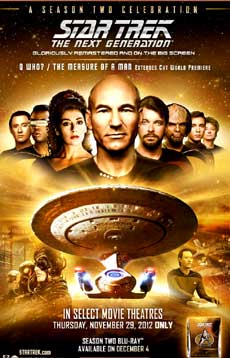 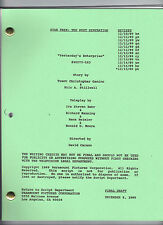 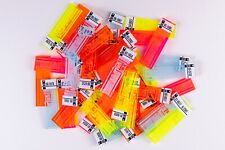 Set of 4 Star Trek The Next Generation Isolinear Chips Props
$12.00 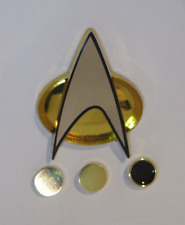 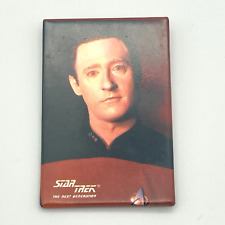 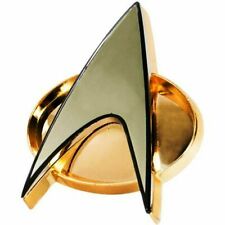 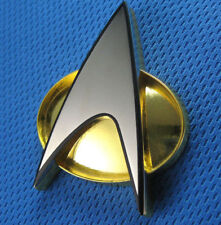 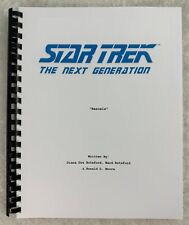 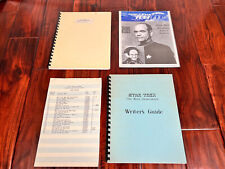