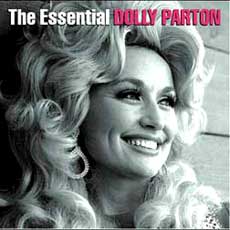 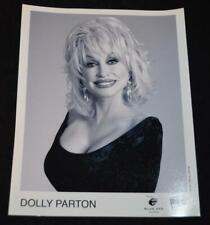 dolly parton i will always love you Teddy Bear
$300.00 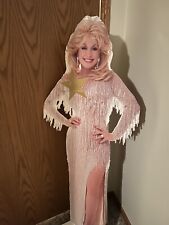 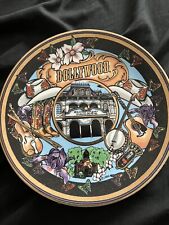 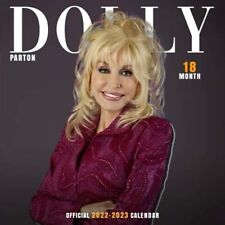 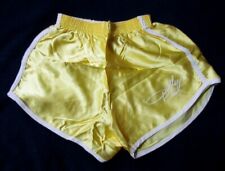 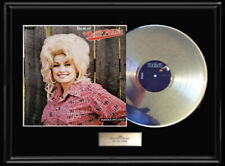 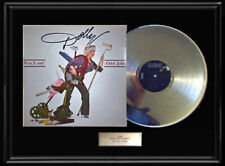