Listen for free or download thousands of 80's tracks for just 12 cents per song! 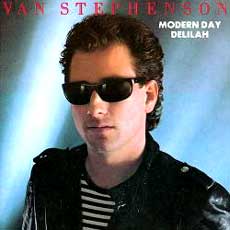 Van Stephenson was another one of our few country singers that we include on this site.  He was born in Ohio, and at 10, his family moved to Nashville.  As a teenager, Stephenson played in a number of local garage bands, and by the 1970's, he began making a name for himself as a capable song writer.  He wrote songs for bands like Restless Heart and artists like Crystal Gayle and Kenny Rogers.

After proving himself as a songwriter, Stephenson landed a record deal, and in 1981 he released his first album:  China Girl.  The album featured a minor hit with the song "You've Got a Good Love Coming".  His follow up release, 1984's Righteous Anger, was his most successful release.  It featured the hit song "Modern Day Delilah", and the minor hit "What the Big Girls Do".  His final album was called Suspicious Heart (1986).  It featured no charting hits.

Listen for free or download thousands of 80's tracks for just 12 cents per song! 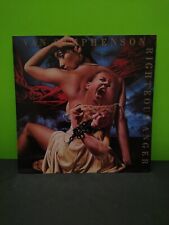 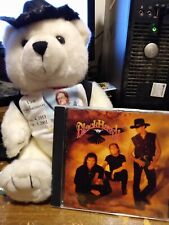 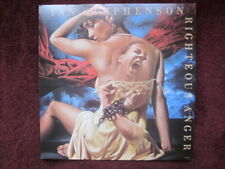 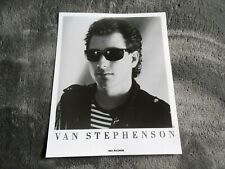 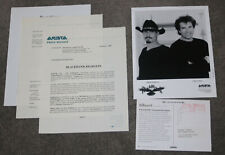