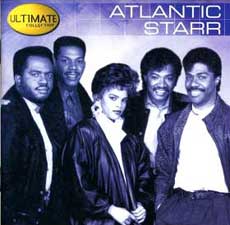 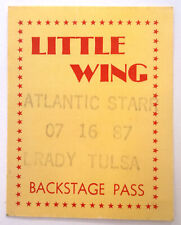 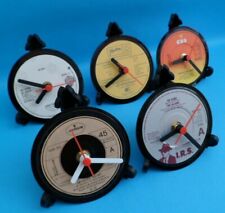 *New* Vinyl Record DESK CLOCKS Each an Original Single All 'A' Artists / Groups
$27.38 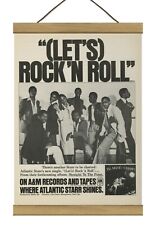 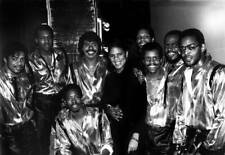 Atlantic Starr Poses For A Photo After Their Performance 1983 OLD MUSIC PHOTO
$6.39 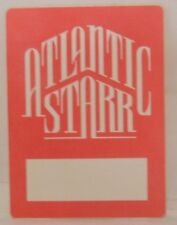 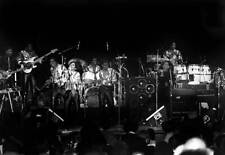 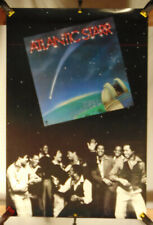 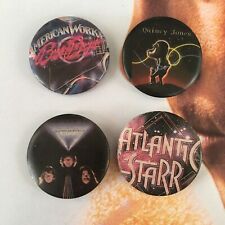 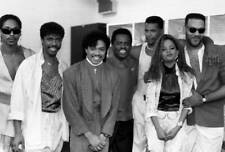 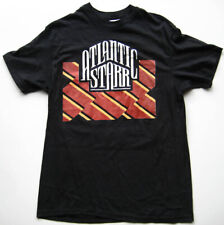