The Team America Stunt Bikes, created by Ideal, were stunt motorcycles, equipped with action figure rider, that the user would wind up using a winding station and then let go.  They would speed across all different types of terrain, including water, jump, do wheelies, and even do loop-to-loops if everything was set up correctly.  They had some type of gryo device inside that helped them return to their wheels after a crash (and keep going).  Initially, the only bike released was a BMX motorcycle, but later iterations featured a chopper styled motorcycle. 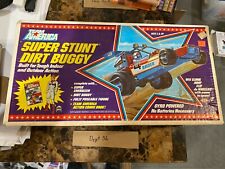 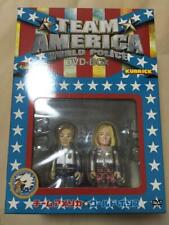 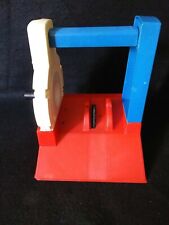 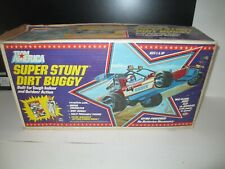 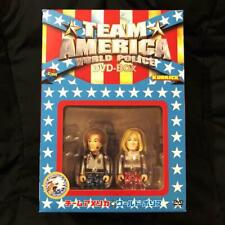