Turbo Hoppers and Turbo Stockers were radio controlled cars manufactured by Tyco.  The Turbo Hoppers looked like Baja racers, and the Turbo Stockers were more like NASCAR stock cars.  There was also a version called the Aero Turbo Hopper, that was supposed to jump through the air a little better.  Each car had a “turbo power” feature, which would be activated by jamming the car to full throttle.  It supposedly made the car go faster, but seriously, giving any vehicle full throttle makes it go faster.  Tyco continued making the car well beyond the 1980’s. 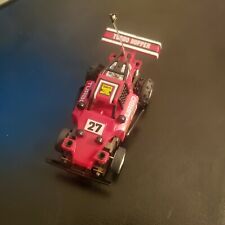 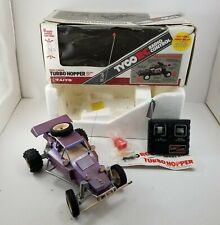 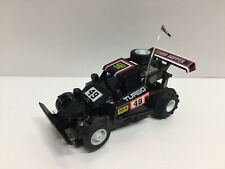