The Holly Hobbie character was created by author and illustrator Denise Holly Ulinskas, who was selling artwork featuring the character in the 1960's.  American Greetings eventually bought the rights to the character, gave her the name Holly Hobbie, and the rest is history.  By the mid 1970's, Knickerbocker Toys began releasing a Holly Hobbie rag doll, and by the time the 1980's rolled around, the Holly Hobbie line could be found on everything from tea sets, board games, children's books, charms, Christmas plates, stickers, and even the View Master.  In the mid 2000's, Mattel released in new Holly Hobbie doll line. 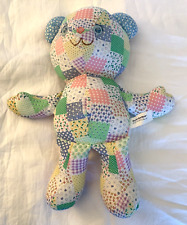 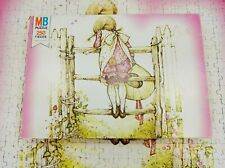 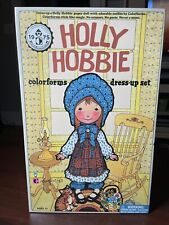 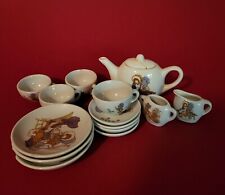 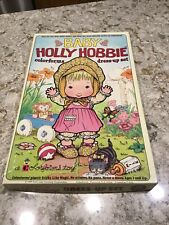 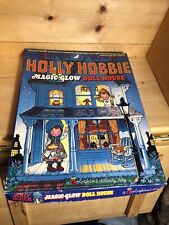 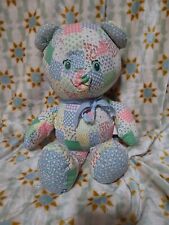 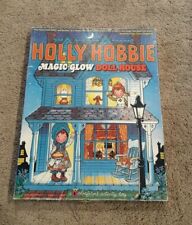