Yes, we know that Mattel's Barbie line of toys was around long before the 1980s (it was started in 1959), but each decade put its own flare to this famous doll.  There is a fictional biography behind Barbie, which was described in a series of Random House books in the 1960's.  Barbie's full name is Barbara Millicent Roberts, and she is from Willows, WI.  Her love interest, Ken (Ken Carson), first showed up in 1961, and even though Barbie has a restraining order against him, he still comes around.

For those of you girls who grew up playing with Barbie in the 1980's, some of the versions you may remember include Californian Dream Barbie, Horse Lovin' Barbie, Magic Moves Barbie, Garden Party Barbie, Beach Blast Barbie, and Luvulongtime Barbie, were all 80's creations.  Just kidding about that last one.  These types of things have become extremely collectible. 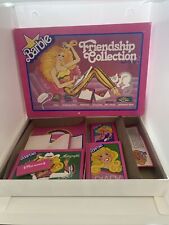 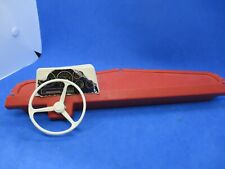 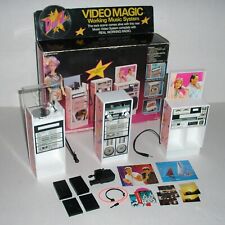 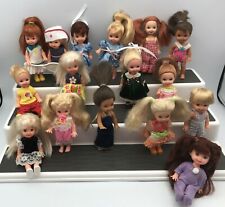 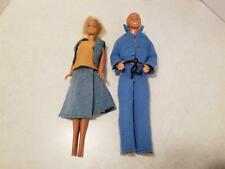 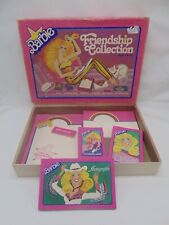 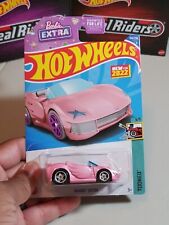