Herself the Elf, similar to Strawberry Shortcake, was an early 80's line of toys developed in conjunction by American Greetings and Mattel.  A series of dolls was released, in addition to a number of books, records, and even a cartoon. 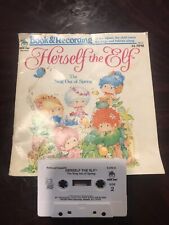 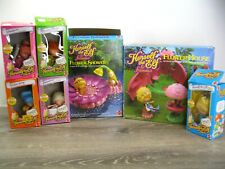 Herself The Elf Child’s Plastic Dishes Plates By Chilton Vintage
$6.80 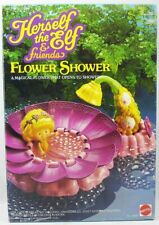 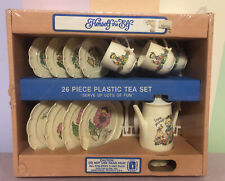 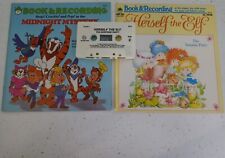 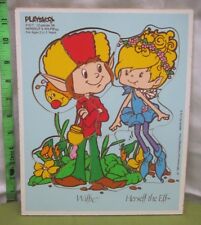 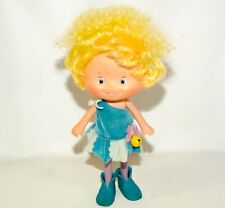 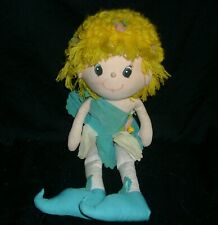