Monchhichi, Monchhichi, oh so soft and cuddly.  The Monchhichi stuffed toy monkeys were first released by 1974 in Japan by a company called Sekiguchi Corporation.  In 1985, Mattel licensed the toy and brought it to the United States.  There was even a short-lived Hanna-Barbera cartoon based on the characters which aired in 1983.  The premise of the cartoon was that the Monchhichis lived in the forest of Monchia in very tall trees, where they went about the business of trying to defeat their enemies, the mean Grumplins of Grumplor. 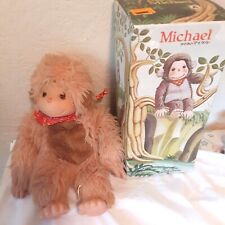 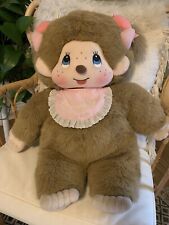 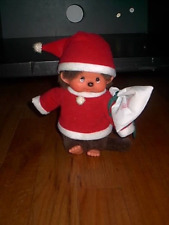 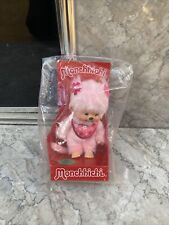 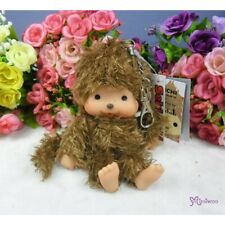 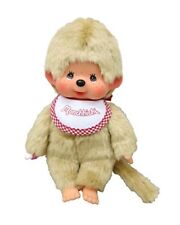