Each Care Bear came with a different color and heart insignia on their chest.  The insignia (referred to as tummy symbol or belly badge) represented the bear's duty and/or personality.  With names like Funeshine Bear, Bedtime Bear, Tenderheart Bear, and Baby Tugs Bear, there were tons to choose from.  Some of you may even remember the Care Bears family spin-off called Care Bears Cousins, which were other animals (monkeys, raccoons, dogs, pigs, cats, lions, etc.). 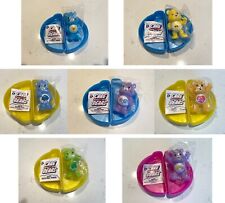 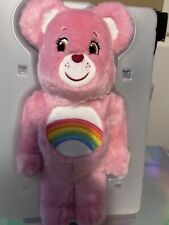 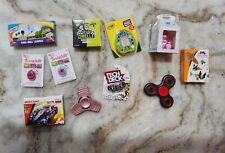 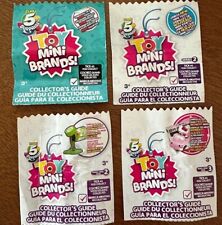 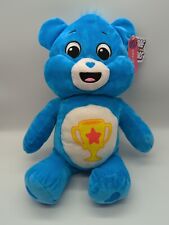