Friday the 13th the Series 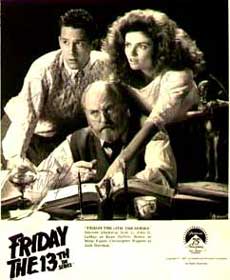 Although the Friday the 13th the series TV show shared the same name as the movie series, there was no real story line connection between the two.  Unlike the Nightmare on Elm Street series, where Freddy Krueger was an integral part, this series never featured Jason Voorhees.  Producers had originally intended to call the series “The 13th Hour”, but changed it to draw in viewers.  Ultimately the show ran for three seasons, from 1987 to 1990 on CBS.

Fans of this series will remember that Micki Foster (Louise Robey) and Ryan Dallion (John D. LeMay) inherited an antique store from their Uncle after he died.  The twist is that their uncle had made a deal with the devil to sell cursed antiques, and the two did not know that.  They had unwittingly been selling the antiques, until an old friend of their Uncles, Jack Marshak (Chris Wiggins), told them the story.  The series was about Micki and Ryan's attempts at recovering the cursed antiques, in order to keep them from causing any more harm.  The prologue to each show was:

"Lewis Vendredi made a deal with the devil to sell cursed antiques. But he broke the pact, and it cost him his soul. Now, his niece Micki, and her cousin Ryan have inherited the store... and with it, the curse. Now they must get everything back and the real terror begins." 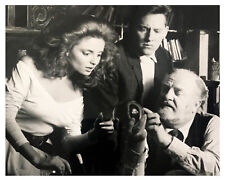 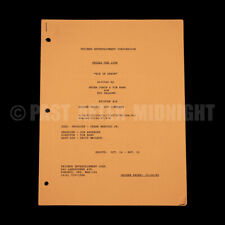 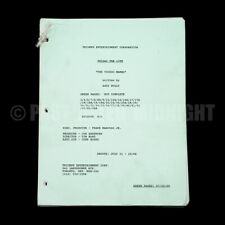 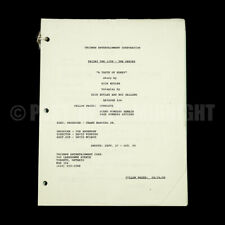 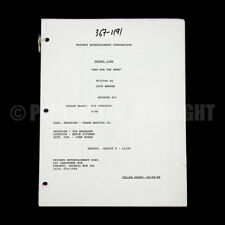 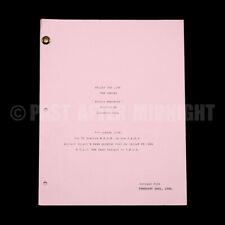 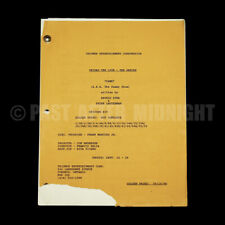