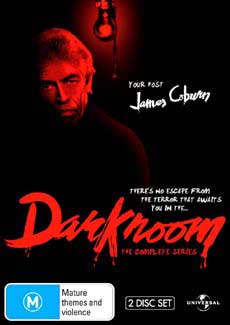 Darkroom was a 1981 to 1982 ABC series, much like The Twilight Zone, whereby each 60 episode featured two or more horrific vignettes, all with a new cast.  The show was hosted by James Coburn.  Some notable guest stars included Helen Hunt, Richard Anderson, David Carradine, Billy Crystal, and Brian Dennehy.  The series was not a huge hit with fans.  It aired in late 1981, and was off the air by early 1982 (for a total of 7 episodes).

Each episode began with Coburn’s voice saying: "You're in a house. Maybe your own...maybe one you've never seen before. You feel it; something evil. You run, but there's no escape...nowhere to turn. You feel something beckoning you...drawing you into the terror that awaits you in the Darkroom!"  The titles of the vignettes describe the nature of the show well, with titles like “The Bogeyman Will Get You”, “Guillotine”, and “A Quiet Funeral”. 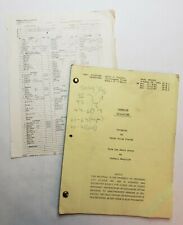 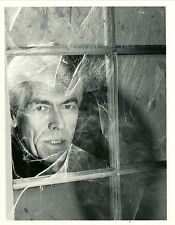