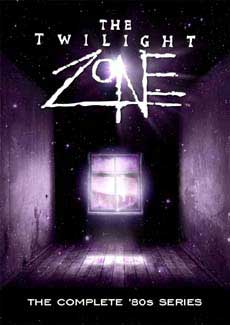 The Twilight Zone series has had a number of iterations over the years, staring with original series in 1959. The 80's version, featured here, aired from 1985 to 1987 on CBS, and a reboot of the series aired in 2002.  The 1985 TV series followed the lukewarm reception of Twilight Zone: The Movie (1983), which was Steven Spielberg’s attempt at giving the old series new life.  Still, based on the success of shows like E.T. and Poltergeist, CBS rolled the dice that a new series would be a success.

Each episode ran for one hour, but would often feature 2 or 3 vignettes.  A number of the old Twilight Zone episodes were remade, such as “Dead Man’s Shoes”, “Night of the Meek”, and “Shadow Play”.  In “Dead Man’s Shoes”, the mob knocks off a man whose shoes are taken of his dead feet.  The shoes are magic, and every homeless person who takes them from the body and puts them on becomes the man who was killed (in essence).  And that man’s mind was set on revenge, to kill the mob boss who had killed him, regardless of how many homeless people it took to get the job done. 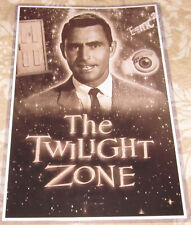 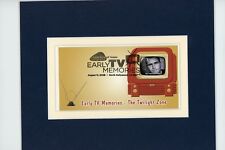 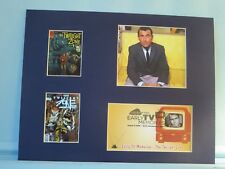 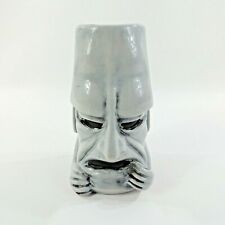 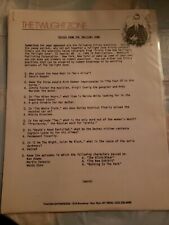 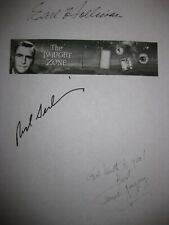 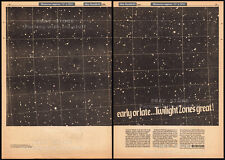 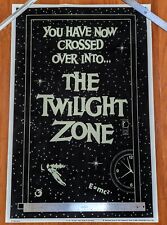 ARE WE LIVING IN THE TWILIGHT ZONE? BUMPER STICKER
$2.99 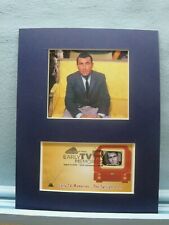