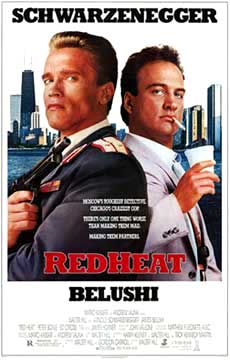 The 1988 action-comedy Red Heat, starring Arnold Schwarzenegger as Captain Ivan Danko and James Belushi as Detective Arthur Ridzik, was released in 1988.  The movie did not do very well at theaters, and was a disappointment with a number of critics.  Nevertheless, the movie did eventually turn a profit as a VHS rental.

In this flick, Ivan Danko is a Militia man in Moscow who sets up a sting for a crime boss named Viktor Rostavili, but the sting was a failure, and Viktor escapes to the USA (killing Russian cops in the process).  In the USA, brash detective Art Ridzik is sent in to investigate murders committed by Viktor in the USA.  When Viktor is captured, the Russians send Ivan Danko to the USA to help bring Viktor back to the USSR.

Viktor escapes, and Danko finds himself teaming up with Ridzik to re-capture him.  In the end, the duo tracks Viktor down and destroys much of Chicago in the process of bringing Viktor to justice.  Viktor is killed by Danko, and the movie ends with the buddy-cop duo of Ridzik and Danko demonstrating their friendship as Danko heads back to Mother Russia. 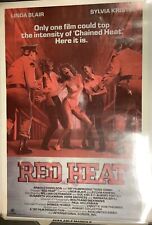 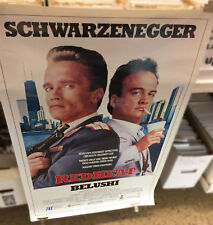 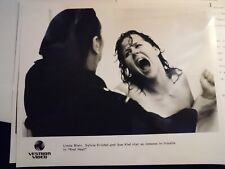 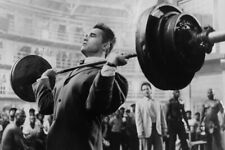 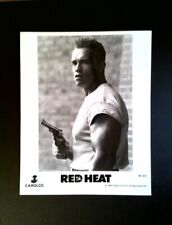 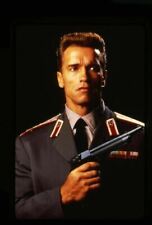