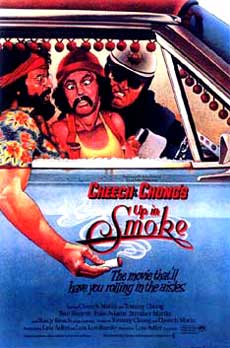 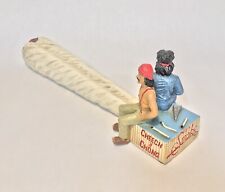 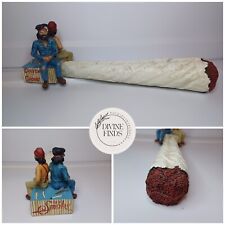 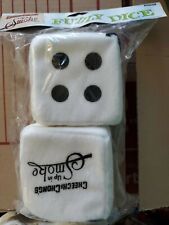 Neca Cheech and Chong up in smoke fuzzy dice for car
$14.99

CHEECH AND CHONG UP IN SMOKE STICKER
$3.00 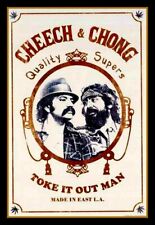 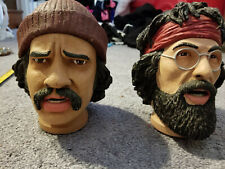 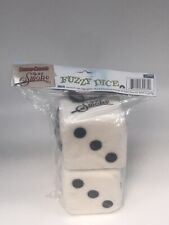 NECA Cheech And Chong Up In Smoke Fuzzy Dice For Car
$14.98 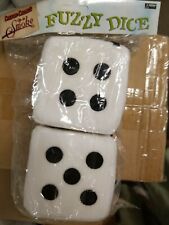 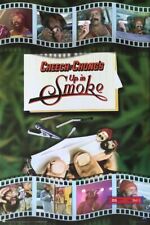