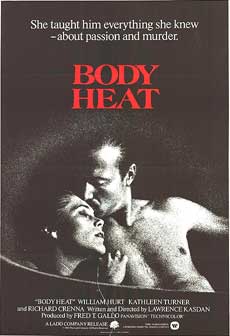 "She taught him everything she knew about passion and murder."  Body Heat, starring William Hurt as Ned Racine, Mickey Rourke as Teddy Lewis, Ted Danson as Peter Lowenstein, Richard Crenna as Edmund Walker, and Kathleen Turner as Matty Tyler Walker, was released in 1981.  Critics like the film, including Roger Ebert, who put it on his 10 best list for the year, and it went on to turn a decent profit at the box office.

In this movie, Turner plays the role of an unhappily married socialite, named Matty Walker, who is having an affair with a sleazy lawyer named Ned Racine (Hurt).  Matty wants to leave her husband, Edmund (Crenna), but does not want to lose any of his fortune.  Ned convinces Matty that the only solution is to kill Edmund, and so they enlist the help of Teddy Lewis (Rourke), an expert in bombs.  After creating for himself an alibi, Ned kills Edmund than has his body destroyed in a fire set off by Teddy’s bomb.  He soon learns that just before his death, Edmund had drawn up a new will. Come to find out, the new will was a forgery by Matty, who wanted the entire fortune to herself, and the attempt drew the attention of the authorities, who began investigating Matty and Ned.

In a nice twist, it turned out that Matty Walker was in reality Mary Ann Simpson, who had stolen Matty Walker’s identity years before with a lifelong dream of orchestrating a complicated ruse that would end in her becoming rich and unencumbered.  Ned Racine became aware of the fact later, after being put into prison for his role in Edmund’s death, and quickly realized he had been duped.  In the end, Mary Ann Simpson appears to have pulled off her crime, ending up on a tropical island sipping iced cocktails on the beach. 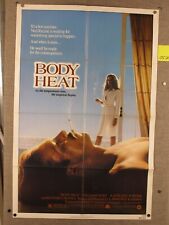 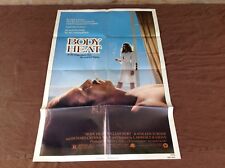 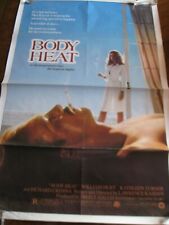 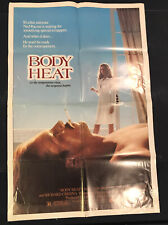 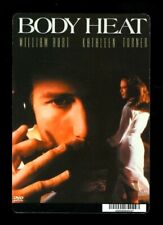