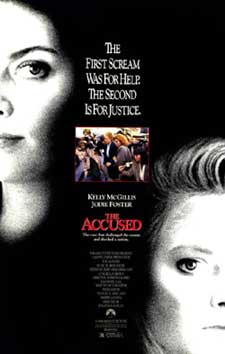 "The first scream was for help.  The second for justice".  Starring Jodie Foster as Sarah Tobias and Kelly McGillis as Kathryn Murphy, the Accused was a drama released in 1988.  The movie was loosely based on the real life gang rape of a girl named Cheryl Araujo that took place in a bar in Massachusetts in 1983.  Jodie Foster’s portrayal of Sarah Tobias earned her an Academy Award for Best Actress. The movie did very well with critics, and continues to rank high.  It earned an estimated $26 million dollars in profits.

In this movie, Foster stars as Sarah Tobias, a small town bad girl who is often doped up.  After being gang raped in a bar one night, she decides to file charges, only to find that her attackers are given a light sentence based on Sarah's bad reputation.  The assistant district attorney prosecuting the case, Kathryn Murphy (McGillis), initially wanted to drop the case.  Furious about the light sentence her attackers received, Sarah convinces Kathryn to prosecute the witnesses of the rape for criminal solicitation, considering they did nothing to stop it.  In the end, the truth is revealed, and Sarah is somewhat vindicated. 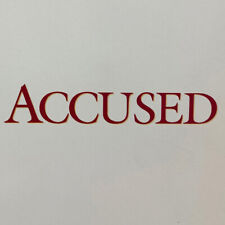 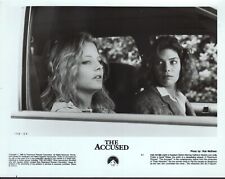 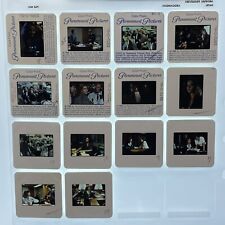 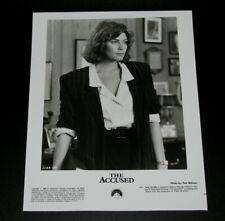 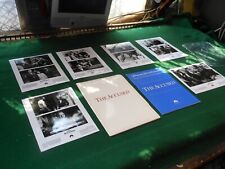 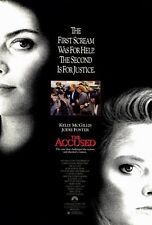 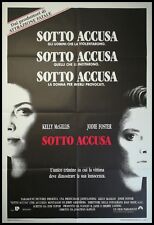 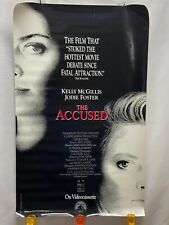