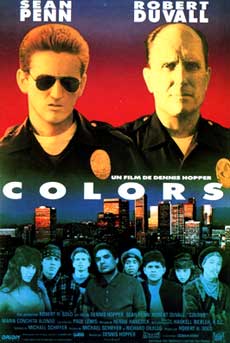 Starring Sean Penn as Officer McGavin and Robert Duvall as Officer Hodges, Colors was a cop drama released in 1988 and directed by Dennis Hopper.  The movie received mixed reviews back in the day, but has since gained a more favorable rating across the board.  The movie was a financial success.

In this movie, Duvall plays the role of a veteran street gang cop named Hodges, who intends to teach the new recruit, McGavin (played by Penn), the ins and outs of being a gang cop in East Los Angeles.  McGavin soon learns his gunge-ho tactics will get him nowhere when it comes to gangs, and that Hodges’ diplomatic approach has much more street credibility with the gang-bangers.  As McGavin’s reputation continues to grow, the two find themselves in the middle of the Crips, Bloods, and Hispanic Barrio gang war.

In the end, Hodges takes a bullet for McGavin in order to save his life, and McGavin mourns his partner as he dies in his arms.  The movie ends with a new an older, more mature McGavin reversing his earlier role.  Now as mentor, he must use the skills he learned from Hodges to teach his new recruit the ins and out of being a gang cop in East Lost Angeles. 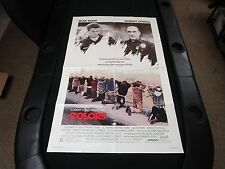 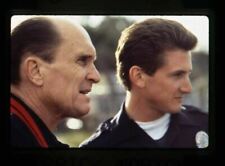 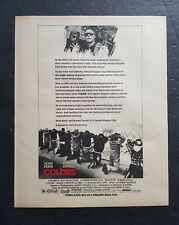 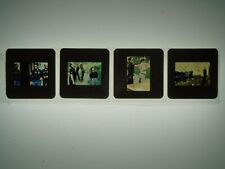 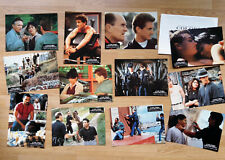 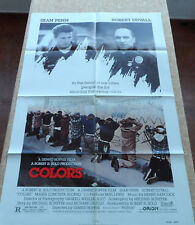 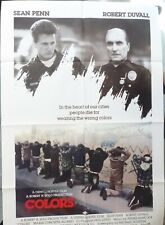