Mork & Mindy was a comedy that ran from 1978 to 1982 on ABC.  In the show, Mork (the late Robin Williams) was a gregarious alien from the planet Ork.  Mork was sent by his superiors to earth to study its inhabitants, and he was required to report back his findings on a regular basis (to an Orkian named Orson).  In reality, Orson had sent Mork on the mission because humor was forbidden on Ork, and Mork seemed to have a penchant for it.  After meeting Mindy McConnell and explaining to her who he was, Mindy let Mork move into her attic.

Not too many shows, especially comedy shows, could tout having their own toy lines.  You could get action figures, Mork's egg-shaped space ship, a model of Mindy's jeep, card games, a 9 inch talking Mork doll, board games, puzzles, and much more.  Shaazbot. 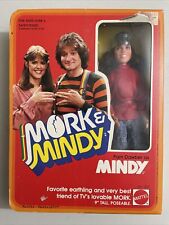 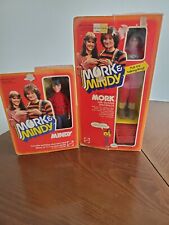 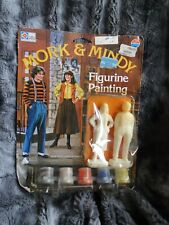 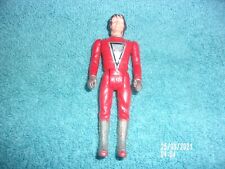 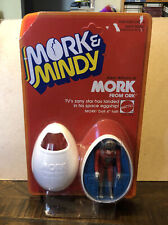 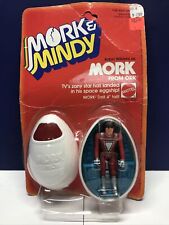 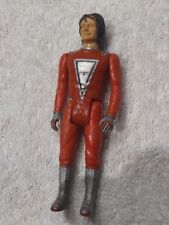 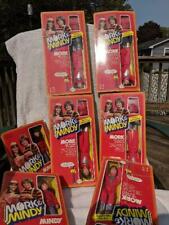 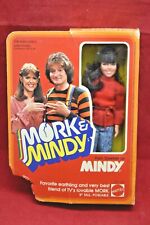