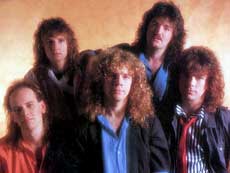 Baby Tuckoo was a metal band that formed in West Yorkshire, England in 1982.  The band's name was a reference to a character in a James Joyce novel called "baby tuckoo".  Baby Tuckoo's first release was the album First Born in 1984, and their second was Force Majeure in 1986.  Both albums featured Rob Amritage on vocals, who left the band shortly after the second album to sing for the band Accept (and filling Udo's shoes was not easy).

We are only familiar with Baby Tuckoo's second album, and we enjoy listening to it.  The band is a bit different from other metal bands in that they used keyboards in a lot of their songs, and not in a bad way.

The Baby Tuckoo Discography is as follows: 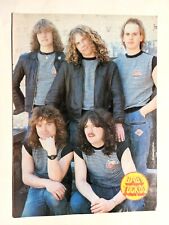 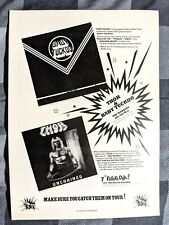 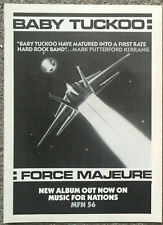 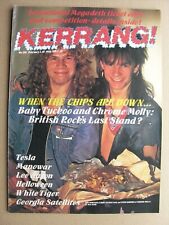 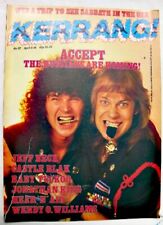 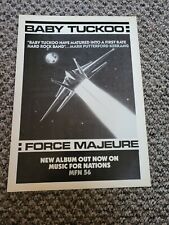 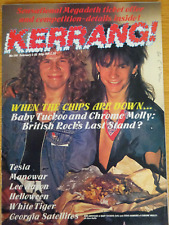 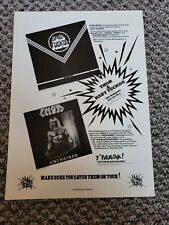