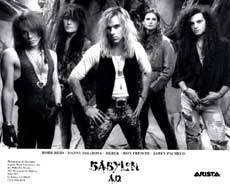 The San Francisco, CA. based band, Babylon A.D., came onto the metal scene late (1988), and wasn't signed on a major label until Arista Records picked them up in 1989 (after an L.A. talent show).

Like many late comer metal bands, Babylon A.D. faded away as the Seattle sound took over like a swarm of nasty, naughty, germ-ridden roaches.  They are most known for their 1989 self-titled album and the songs "Bang Go the Bells" and "Desperate."  Some of you may even remember the song "The Kid Goes Wild" that featured Sam Kenison and was also featured on the soundtrack for Robocop 2.  Their second album, Nothing Sacred (1992), also featured a couple of hit sings you may remember ("Bad Blood" and "So Savage the Heart").

Even though they hit the scene late, many of you will remember they had some very good MTV coverage in the early 1990's.  Babylon A.D. was a solid, hard rockin' band, and we hi(ghly recommend their debut album.  They released a new album in 2002 called American Blitkrieg and another release,In the Beginning, in 2006.  This 2006 release includes songs from the band's original Arista demo tapes.

At the time of this writing, the Babylon A.D. Discography was as follows: 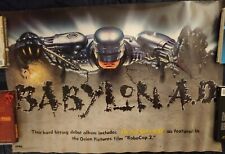 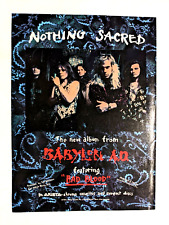 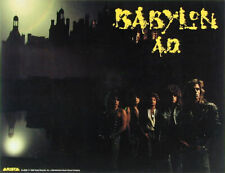 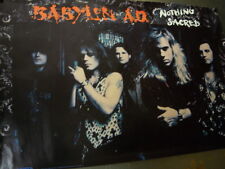 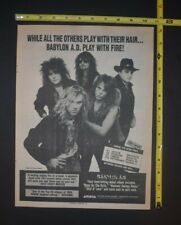 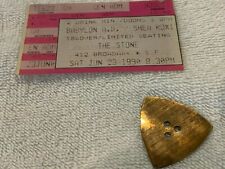 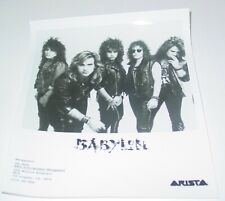 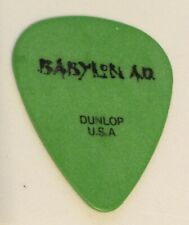