Texas born Charlie Sexton (born Charles Wayne Sexton) was taught to play the guitar by local Austin blues guitarist W.C. Clark and Stevie Ray Vaughan.  His first foray into the world of recorded music was his participation on a 5 song EP (Juvenile Junk) by a group known as the Eager Beaver Boys.  The album's packaging was bit amateurish, but it has turned into a high collectible record.

By 1985, Charlie Sexton was on his own, and his first solo album was released:  Pictures for Pleasure.  The album was recorded in Los Angeles when Sexton was a mere 16 years of age.  The album featured the Top 20 hit single "Beat's So Lonely".  Receiving critical acclaim, Sexton found himself working with the likes of David Bowie, Don Henley, Bob Dylan, and Iggy Pop.  At the age of 20, in 1989, Charlie Sexton released his second album (self-titled album).  Many of you probably remember the song "Hold Me" from this release.

In 1988. Sexton teamed up with his brother, Will Sexton, for a project called Will and the Kill, and later an another band project called Arc Angels.  Arc Angels released a self-titled album under the Geffen Records label in 1992.  As the years rolled on, he worked on various projects and movie soundtracks, in addition to releasing his own work from time to time, including Cruel and Gentle Things in 2005.  Sexton has also been an integral part of Bob Dylan's band as the years have rolled on and the Arc Angels have also played the occasional reunion show from time to time.  At the time of this writing, the Charlie Sexton Discography was as follows: 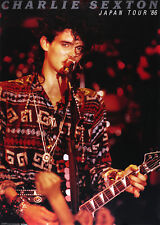 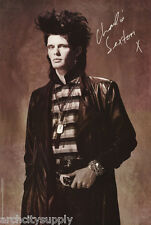 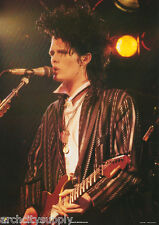 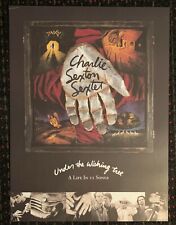 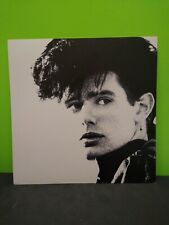