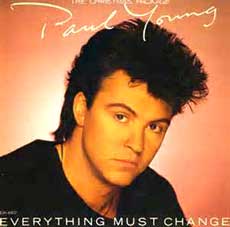 England's Paul Young grew up playing the bass in various bands.  He also served as the vocalist for bands like Kat Kool & The Kook Kats, as well as Streetband.  Streetband actually had a top 20 hit in 1979 called "Toast".  After Streetband split, former members, including Young, created the band Q-Tip.

The Q-Tips had a pretty good run in Great Britain in the early 80's, but by 1982, they had disbanded.  Paul Young then landed  a record deal with Columbia, and his first release was No Parlez (1983).  Those of you in the UK will remember the song "Wherever I Lay My Hat (That's My Home)" from that album, as well as "Come Back and Stay" and "Love of the Common People".  In 1985, Paul Young released the album The Secret of Association, which featured the song he most remembered for in the USA, and that was his number 1 Billboard hit "Everytime You Go Away".  Other songs from this album that did well in the UK include "I'm Gonna Tear Your Playhouse Down", "Everything Must Change", and "Tomb of Memories".  Between Two Fires (1986) was not as successful, but did feature the UK hit "Wonderland".

Young continued producing well into the 1990's and beyond, with some success both in the USA, the UK, and elsewhere.  He even had a side Tex-Mex project called Los Pacaminos for a time.  The Paul Young Discography is as follows: 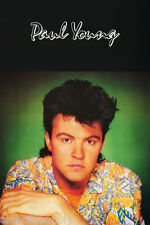 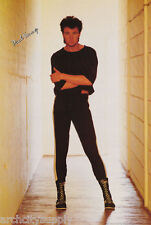 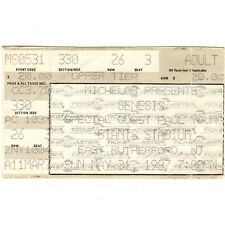 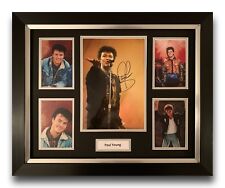 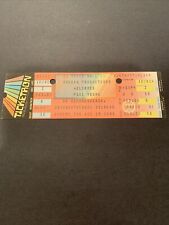 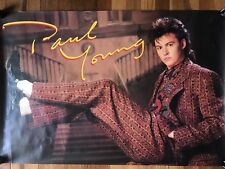 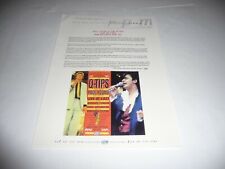 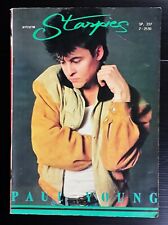