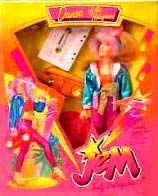 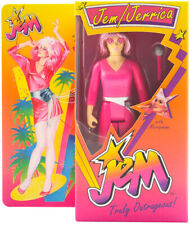 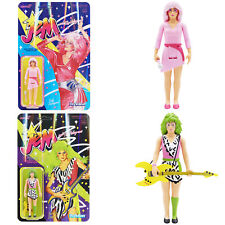 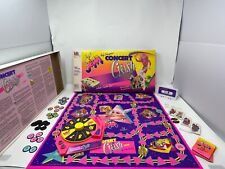 Vintage Jem and the Holograms Concert Clash 1986 board game with cassette tape!
$70.00 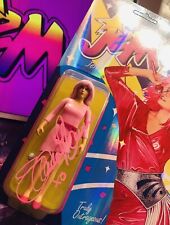 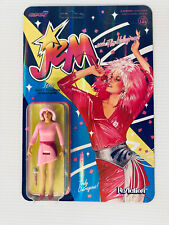 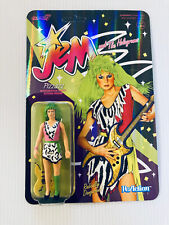 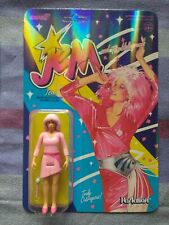 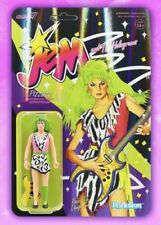 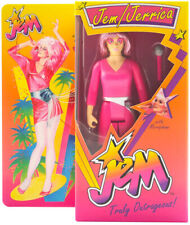 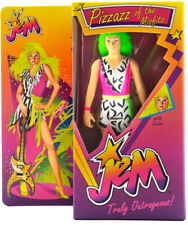