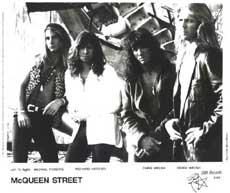 McQueen Street, originally known as “Klass”, was a metal band from Alabama that formed in 1987.  They named themselves after the street in Montgomery, AL where they did their recording.  The band was very popular at clubs in the Southeastern United States in the late 80’s, and by 1990, they had landed a record deal with EMI records.  They released their debut album (self-titled) in 1991.  Some of you may remember the songs (and music videos) for the songs “Money” and “My Religion” from this release.

Although McQueen Street had begun work on a new album, the label dropped them before it could be released, and they disbanded shortly thereafter.  A couple of the members went on to create the alternative rock band Rat Race, which toured with the Dave Matthews Band in the 1990’s.  In 2003, that new material they had been working on in 1992 was finally released.  The McQueen Street Discography is as follows: 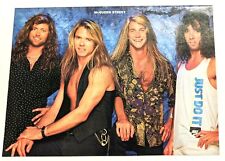 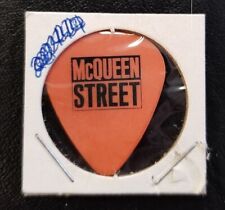 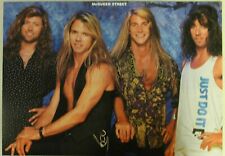 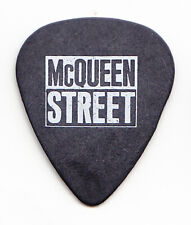 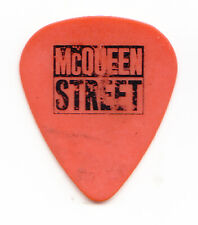 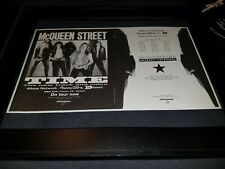 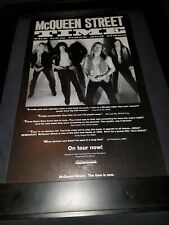 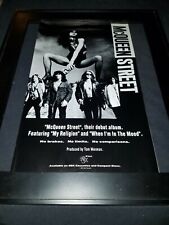