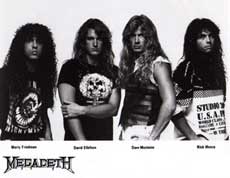 Megadeth was formed in Los Angeles, circa 1983, by guitarist/vocalist Dave Mustaine, bass player Dave Ellefson, and  guitarist Greg Handevit, after Mustaine was kicked out of Metallica for excessive behavior.  Needlesstosay, Mustaine was not very happy about his departure from Metallica, and thus he made it Megadeth's goal to out perform Metallica.  Although Megadeth never made it as big as Metallica, the band is still one of the most highly recognized thrash metal bands of the 1980's.

In 1985, Combat Records paid the band $8k to produce an album.  After blowing half of the payment on drugs and alcohol, they managed to self produce their debut, Killing is My Business, and Business is Good, which met with good reviews.  After a record label change, Peace Sells But Who's Buying was released in 1986.  This album reached over 1 million dollars in sales and propelled the band to rock stardom.  Many of you will remember the song "Peace Sells" and the subsequent MTV music video.  The band's must successful releases were 1990's Rust in Peace, which charted at 23 on the Billboard Top 200, and Countdown to Extinction, which charted at #2..

Over the years, the members of Megadeth continued to struggle with drug problems, and members came and went from the band like an NFL football team.  When it was all said and done, the only consistent member of the band was Dave Mustaine.  In later years, Dave Mustaine reconciled with Metallica.  We were also glad to hear that Dave became a Christian in later years.  God bless you, man!

At the time of this writing, the Megadeth Discography was as follows: 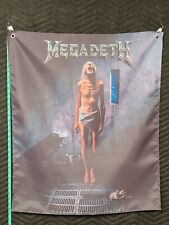 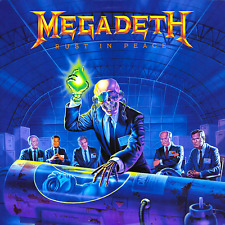 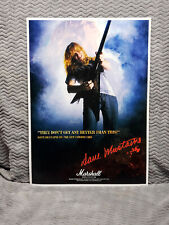 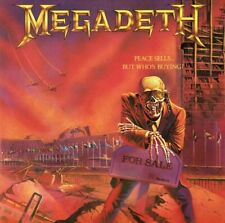 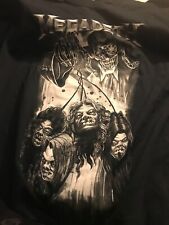 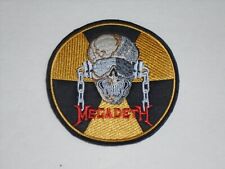 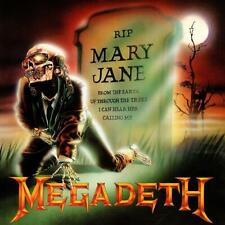