“To know Lloyd Dobler is to love him.  Diane Court is about to get to know Lloyd Dobler”.  Say Anything was a romantic comedy released in 1989.  The movie starred John Cusack as Loyd Dobler, Ione Skye as Diane Court, and John Mahoney as Jim Court.  For the most part, the movie received positive reviews, including a positive endorsement from Roger Ebert.  Although the movie turned a profit, it was not a huge profit.  Nevertheless, the movie continues to be an iconic 80’s film.

In this movie, Lloyd Dobler (Cusak) is an average student who has eyes for the valedictorian, Diane Court (Skye), who is highly intelligent, yet socially immature.  Both of them had just graduated from high school, and Diane had earned a fellowship to study in England the following school year.  Diane’s father, Jim (Mahoney), wants somebody better than the under-achieving Dobler for his daughter, and Diane is torn between spending time with Lloyd or her father, how is having trouble with the IRS.  In movie ends with Dobler escorting Diane to England after Diane’s father went to prison. 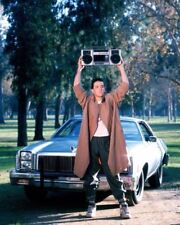 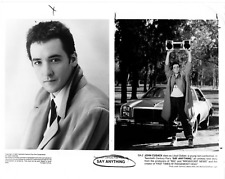 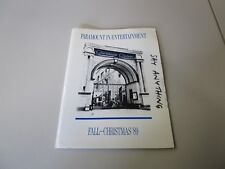 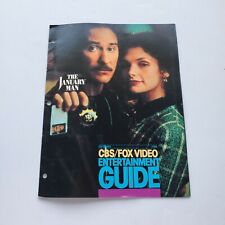 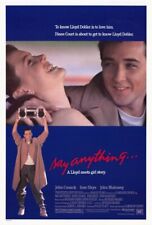 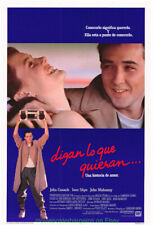 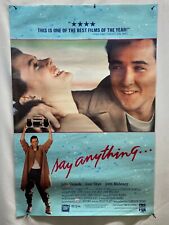