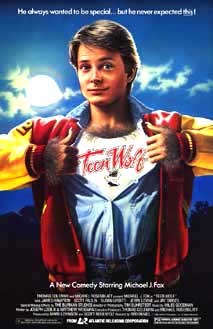 "He always wanted to be special...but he never expected this".  The original Teen Wolf, starring Michael J. Fox as Scott Howard, was released in 1985, the same year as Back to the Future.  The film received mixed reviews, but released on the tail of Back to the Future, the movie was a big enough success to warrant a sequel, and Teen Wolf Too (starring Jason Bateman), was released in 1987.  Some of you may even remember the 1986 TV cartoon series.

In the original, Scott Howard (Fox), is a 17 year old high school student, and basketball player, who is tired of his average life.  One day, Scott finds himself going through a metamorphosis whereby he transforms into a werewolf.  Scared and perplexed, Scott learns from his father that it runs in the family, and that he too was inflicted.  Because it normally skipped generations, Scott’s father had chosen not to let Scott in on the family secret.  But now that the secret was out, Scott’s mediocre life began to take a more exciting turn, as the locals began marveling at his basketball skills when in werewolf transformation.

As Scott begins to live his school life more as the werewolf than the old Scott, his popularity increases greatly, and he begins catching the eye of his love interest, Pamela.  In the end, after winning the championship ball game against the big rival team and his nemesis, Mick, Scott realizes he belongs with the one girl who has always loved him, and that was his best friend, Boof. 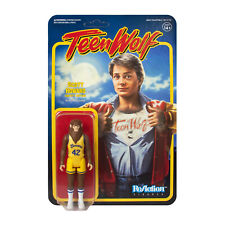 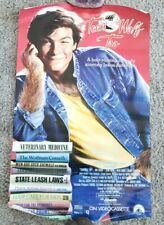 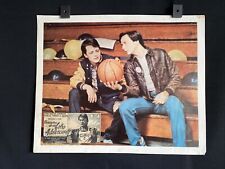 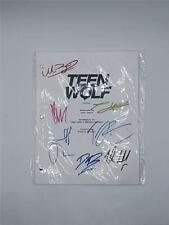 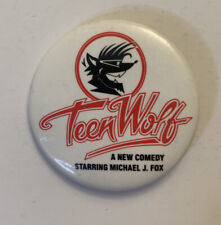 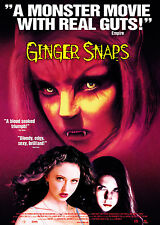 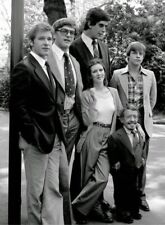