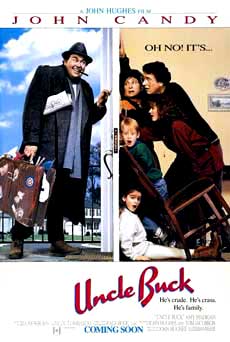 "He's crude.  He's crass.  He's family."  Starring the late John Candy as Uncle Buck, this movie was a John Hughes comedy released in 1989.  The movie also featured a very young Macaulay Culkin as Miles Russell.  The movie received mostly positive review on its release, and debuted at number 1 on its opening weekend.  Some of you may also remember the short-lived 1990 TV series spin-off.

In this movie, Buck’s brother and his wife Cindy must make an emergency trip from Chicago to Indianapolis because Cindy’s dad suffered a heart attack.  In a pinch, they end up having to ask Uncle Buck to watch their three kids (Tia, Miles, and Maizy) while they are away (much to Cindy’s chagrin).  Buck’s brother is relatively well-to-do, while Buck is more of a fun-loving dead beat, who lives in a small downtown apartment and makes his living betting on the horses.

Buck hits it off with the two smaller children almost immediately, while the older teenage girl, Tia, isn’t so fast to warm up to Uncle Buck.  Uncle Buck thwarts Tia’s plans every time he can, in an effort to protect her from things she doesn’t understand, like her boyfriend’s true desire to simply have sex with her.  As the days roll on, we find Uncle Buck efficiently playing the role of a concerned guardian who not only knows how to have fun, but also knows when to draw the line.  In the end, all the kids, and Buck’s brother and wife, earn his respect as he helps patch things up with the family. 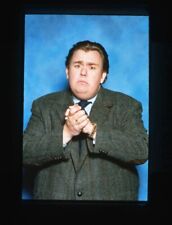 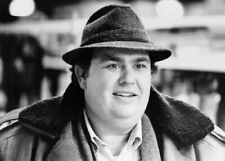 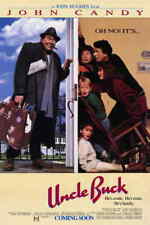 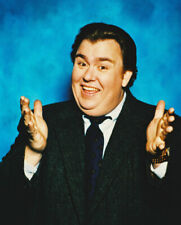 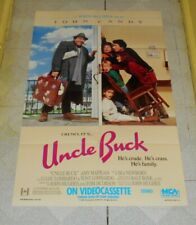 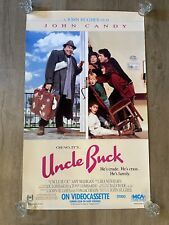 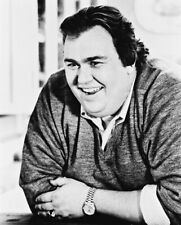 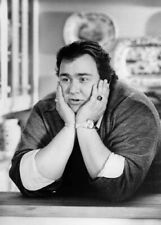