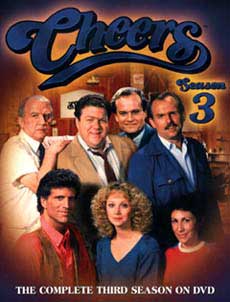 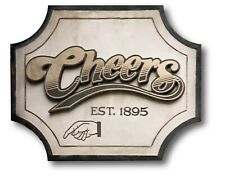 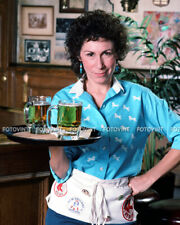 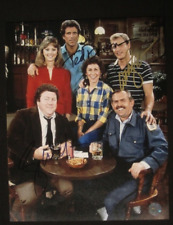 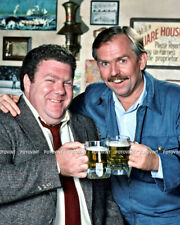 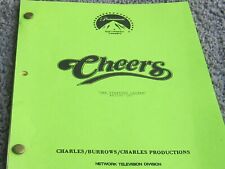 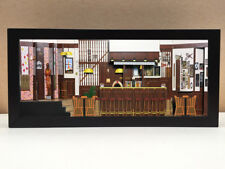 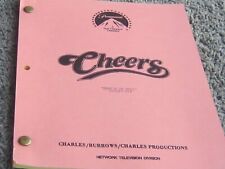 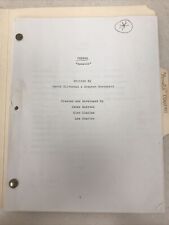 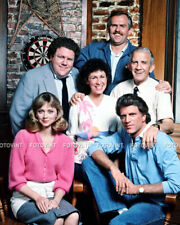 Cheers Where Everybody Knows Your Name "Cheers" TV Metal Sign
$39.95