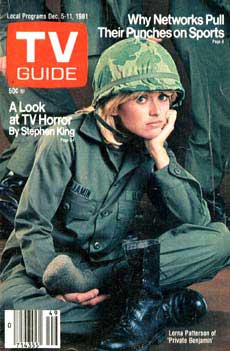 Spawned by the 1980 movie starring Goldie Hawn, Private Benjamin was a sitcom that ran from 1981 to 1983 on CBS.  The series starred Lori Patterson as Private Judy Benjamin, Hal Williams reprising his film role of Sergeant Ted Ross, and Eileen Brennan reprised her film role as Captain Doreen Lewis.  Before the show was canceled, Brennan managed to earn both an Emmy and a Golden Globe for her work on the show.

The show was basically about a rich spoiled gal, named Judy Benjamin (Patterson), who ended up in the Army.  Although she was popular with the other privates, her superiors did not take too kindly to her, specifically Captain Lewis (Brennan) and Sergeant Ross (Williams).  Much of the humor in the show revolved around the grunt’s attempts at evading their ever watchful superiors, specifically Sergeant Ross, and the everyday life of being an Army grunt. 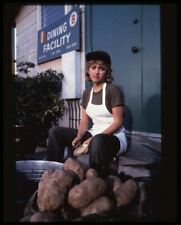 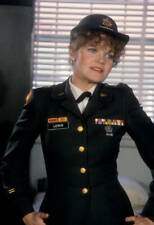 Eileen Brennan In A Scene From The Movie Private Benjamin 1980s OLD PHOTO
$4.79 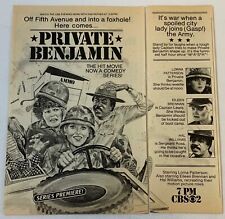 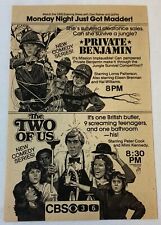 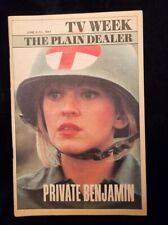 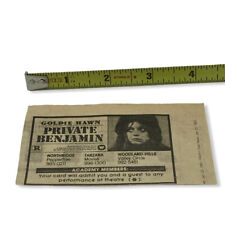 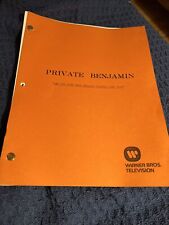 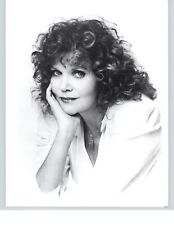 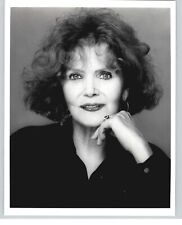 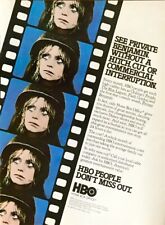