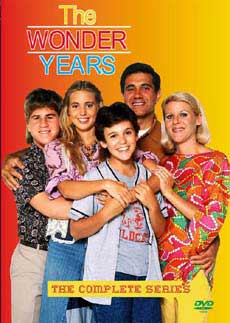 The Wonder Years was an award winning family comedy/drama that ran from 1988 to 1993 on ABC.  Although there was a lot of comedy, there was also a lot of nostalgia.  The show starred Fred Savage as Kevin Arnold, Dan Lauria as Jack Arnold, Alley Mills as Norma Arnold, Jason Hervey as Wayne Arnold, Josh Saviano as Paul Pfeiffer, and Danica McKellar as Winnie Cooper.  The first three seasons had the series soundly planted in the top 20 Nielsen ratings, while the final three seasons showed declining, yet respectable numbers.  TV Guide named the show one of the 20 best shows of the 1980’s.

Fans of this show will remember that Kevin Arnold (Savage), the main character of the series, narrates meaningful events from his late 1960's and early 1970’s childhood.  Stories often revolved around his best friend Paul, Kevin’s sometimes girlfriend Winnie, and of course his parents and siblings.  The show's appeal revolved around the fact that it broached nostalgic subjects experienced by the majority of kids as they grow up (first kiss, etc.).  The first few seasons tended to focus more on a young Kevin and the situations typically experienced by a per-pubescent boy, while later episodes focused on dating and the shenanigans of Kevin’s friends.  The series ended with the narrator stating: 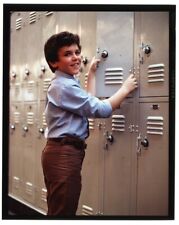 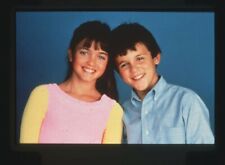 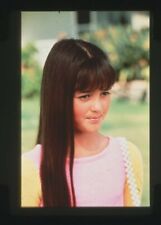 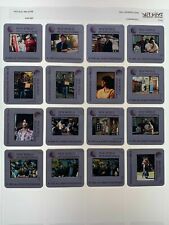 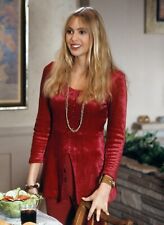 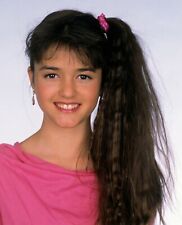 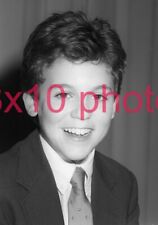 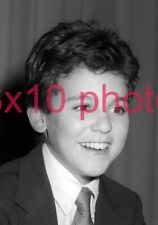 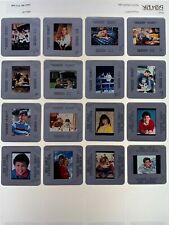 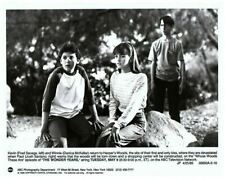