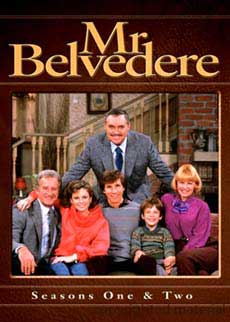 Mr. Belvedere was a family comedy that ran from 1985 to 1990 on ABC.  It was based on a novel by Gwen Davenport, and has made it to the big screen and television in various forms over the years (the 1948 movie titled Sitting Pretty, for example).  The TV series starred Christopher Hewett in the title role, who takes the housekeeper job for the Owens family, headed up by George Owens (played by Bob Uecker).  Other family members included Marsha Owens (Ilene Graff), Kevin Owens (Rob Stone), Heather Owens (Tracy Wells), and Wesley Owens (Brice Beckham).

Fans of the 80's TV series will remember that Lynn Belvedere (Hewett) was an English butler who decided to work for an American family.  Mr. Belvedere was use to a more refined and posh lifestyle than what he found in America, so he had some difficulty adjusting to his new lifestyle.  Many of the episodes revolved around how young Wesley Owens’ would antagonize Mr. Belvedere, but like with the other children, the butler served as a mentor, and they all loved him.  Each episode would conclude with Mr. Belvedere writing in his diary about what he had learned from the day’s events. 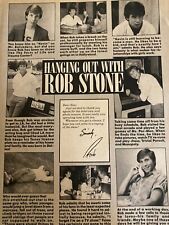 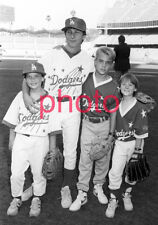 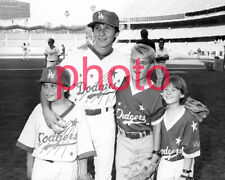 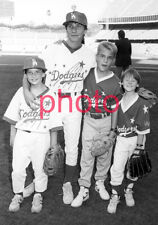 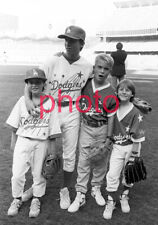 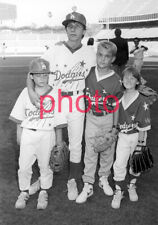 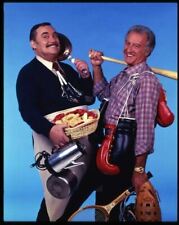 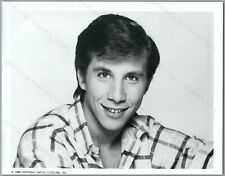