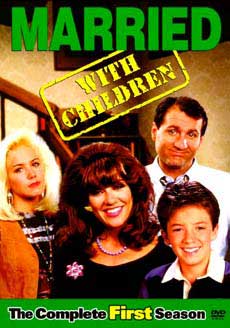 Married with Children was a sitcom that ran from 1987 to 1997 on Fox.  It was the first prime time series to run on Fox, and effectively helped the fledgling network to succeed.  The show essentially followed the lives of the dysfunctional Bundy family.  There was father Al Bundy (Ed O’Neill), wife Peggy (Katey Sagal), son Bud (David Faustino), daughter Kelly (Christina Applegate), and neighbors Mary Rhoades-D’Arcy (Amanda Bearse), Jeff D’Arcy (Ted McGinley), and Steve Rhoades (David Garrison).  Those of you who grew up with rabbit ears on your TV in the 80’s will remember that the Fox network was a UHF channel, which required a new antenna.  Because not everyone received UHF, the show did not rate as high initially.

In the show, Al Bundy was once a great high school football player, only later to be subjected to the doldrums of life as a lowly shoe salesman.  Making matters worse was his snarky wife, promiscuous daughter, girl crazy son, and the wacky neighbors.  Episodes were generally humorous looks into everyday situations the family found themselves in.  For example, on one show, Al is not happy with the credit he is getting as a shoe salesman, so he confronts his boss.  After his boss fires him, and Al cannot find another job, he ends up crawling back to his old job at a reduced salary.  In another episode, Al tries to prevent a local high school football player from breaking his old record, while at the same time Kelly tries to get a date with the player. 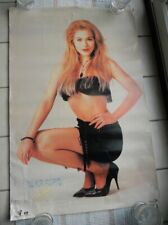 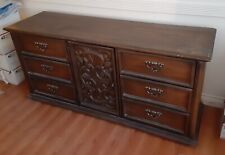 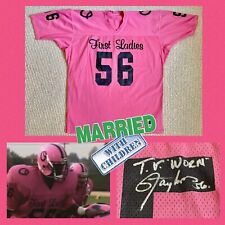 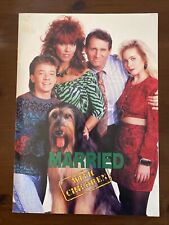 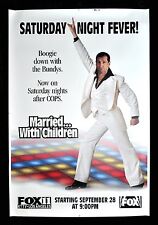 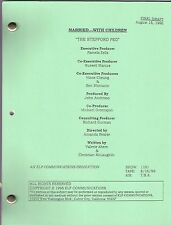 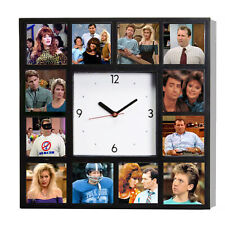 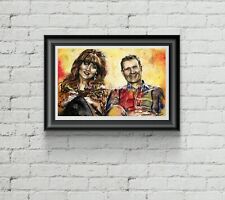