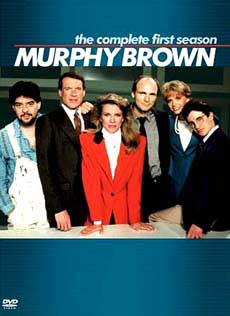 Murphy Brown was an award winning comedy that ran from 1988 to 1998 on CBS.  The show starred Candice Bergen as Murphy Brown, Charles Kimbrough as Jim Dial, and Joe Regalbuto as Frank Fontana.  The show ran for a total of 247 episodes with its highest Nielsen ratings coming in seasons 3, 4, and 5.

Fans of this series will remember that Murphy Brown (Bergen), an unabashed liberal reporter, juggles a career, family, and a sometimes a bad attitude (compliments of a recent stay in rehab given her alcoholism).  Brown and her crew worked for the fictional news magazine called FYI, where Brown was an investigative journalist and news anchor.  Many of the shows stories revolved around current events, and some of you might even remember the current event reversal, where vice presidential candidate Dan Quayle criticized the show for glamorizing single parents.  The action took place at the FYI offices, Murphy’s home, or across the street at Phil’s Bar and Grill.  A good deal of the humor revolved around the interactions between co-workers and their clashing personalities. 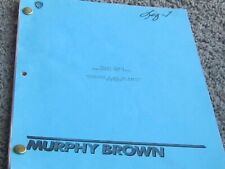 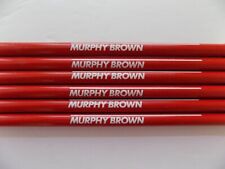 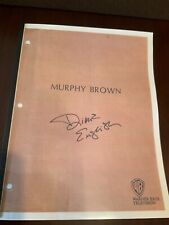 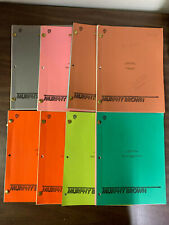 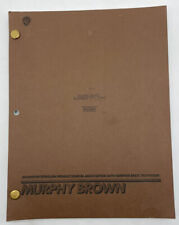 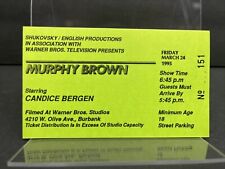 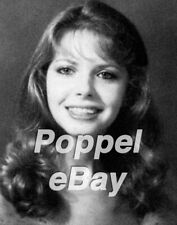 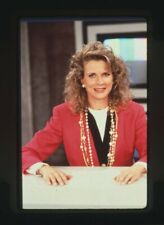