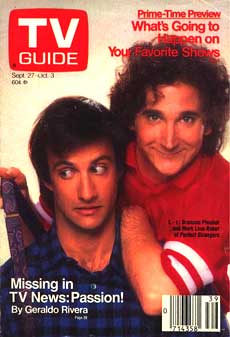 Perfect Strangers was a comedy that ran from 1986 to 1993 on ABC for a total of eight seasons.  The show starred Mark Linn-Baker as Larry Appleton and Bronson Pinchot as his distant cousin, Balki Bartokomous.  Other long term cast members included Melanie Wilson as Jennifer Lyons, Rebeca Arthur as Mary Anne Spencer, Belita Moreno as Lydia Markham, and Sam Anderson as Sam Gorpley.  Perfect Strangers consistently ranked in the top 40 in the Nielsen ratings.

Fans of this show will remember that Balki Bartokomous (Pinchot), a sheepherder from Greece, moves to the United States to live with his cousin, Larry Appleton (Linn-Baker).  Larry had just moved from a big family in Wisconsin to his first apartment in Chicago, and he was looking forward to some peace and quiet.  Balki was a distant cousin whom Larry did not know, but eventually he did take Balki under his American tutelage.  In many cases, however, it was Balki getting the two of them out of whatever fix Larry put them in.  By season two, the roommates were dating girls who lived in the same apartment complex.  Balki began dating Mary Anne (Arthur), and Larry began dating Jennifer (Wilson).  The girls became a regular part of the show henceforth. 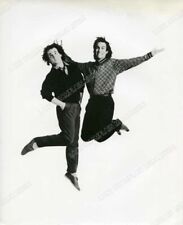 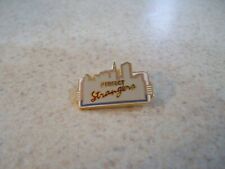 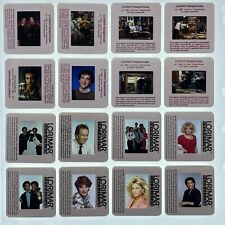 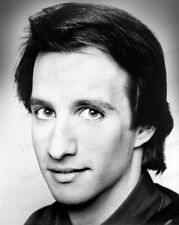 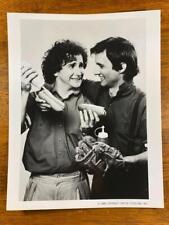 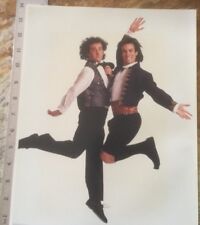 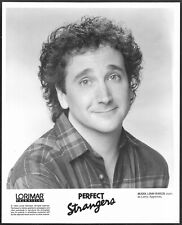 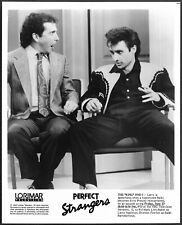 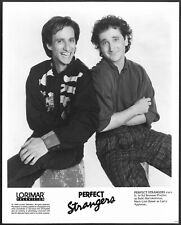 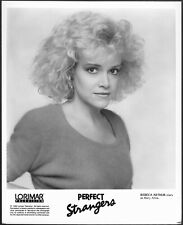