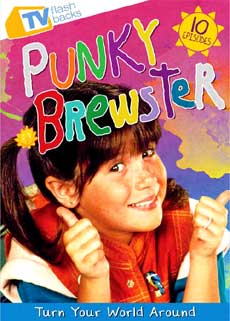 Punky Brewster was a family comedy that aired from 1984 to 1988 on NBC.  The series starred Soleil Moon Frye as Penelope “Punky” Brewster, George Gaynes as Henry Warnimount, Susie Garrett as Betty Johnson, and Cherie Johnson as herself.  Some of you may even remember the cartoon spin-off of the series called It’s Punky Brewster, which sprang up in 1985 and ran for just over a year.

Fans of this show will remember that Punky Brewster's mother and father abandoned her and her dog (Brandon) in a local shopping mall.  Punky takes up residence in an empty apartment in a nearby apartment complex owned by Henry Warnimont (Gaynes), and subsequently begins meeting and befriending other tenants.  After Henry hears about her plight, he manages to place himself as her foster parent, and later he manages to adopt her.  The humor from the show revolved around the interactions between Punky, Punky’s teachers, Punky’s friends, and other quirky characters who either lived or worked in the apartment complex. 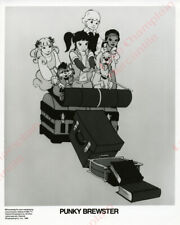 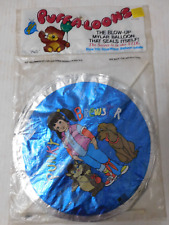 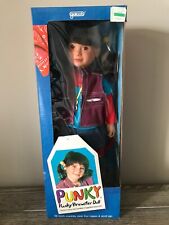 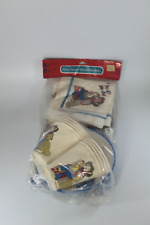 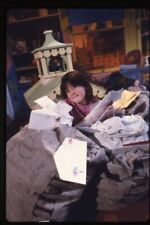