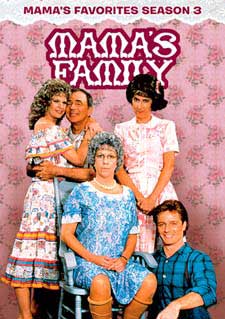 Mama's Family was a comedy that ran from 1983 to 1984, and again from 1986 to 1990 (NBC).  It was a spin-off of the Carol Burnet Show.  After the show’s initial run in 1983, NBC canceled the series due to poor ratings.  It was brought back to life in 1986, and subsequently did very well.  Vicki Lawrence starred as Thelma Harper (Mama), Ken Berry as her son Vinton, Dorothy Lyman as Vinton’s second wife Naomi, Eric Brown as Vinton’s son Buzz, and Karin Argoud as Vinton’s daughter Sonja.

The show basically revolved around the shenanigans of the Harper family (and extended family) who lived in a Raytown.  The brash, rude, and quick-tempered Thelma Harper (Lawrence) was always somehow in the center of all the trouble, as she tried to keep her children and grandchildren in line.  Although gruff on the outside, Mama actually loved and cared for her family, evidenced by the fact that he lets any number of downtrodden family members live at her home.  Through it all, her family members rarely seem to appreciate her generosity, but she puts up with them anyway. 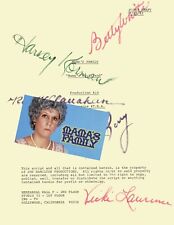 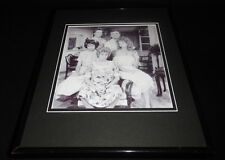 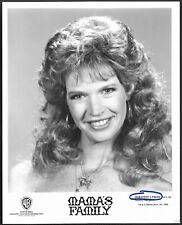 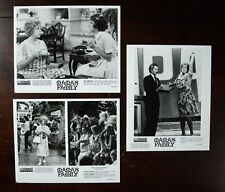 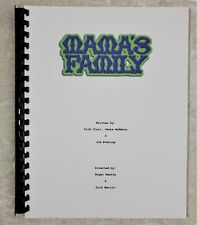 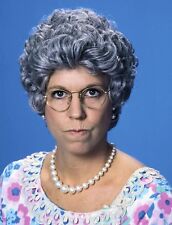 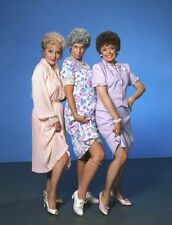 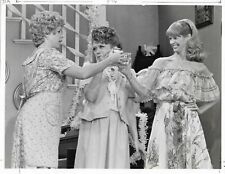 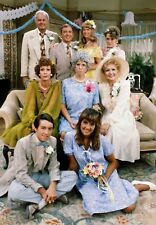