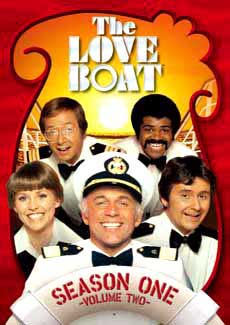 The Love Boat was a one-hour comedy series spawned by a three made-for-TV movies in starting in 1976.  The movies were based on the true stories of an actual cruise ship director named Jeraldine Saunders.  The TV series ran from 1977 to 1987 on ABC and was essentially about the cruise ship adventures of cast and crew.  Although a number of different ships were used depending on the destination (Pacific Princess, Island Princess, Stella Solaris, etc.), the crew remained the same.  Each show featured a number of guest actors as passengers; however the regular crew was Captain Merrill Stubing (Gavin MacLeod), Dr. Bricker (Bernie Kopell), Yeoman Gopher Smith (Fred Gandy), Bartender Isaac Washington (Ted Lange), Cruise Director Julie McCoy (Lauren Tewes), the captain’s daughter Vicki (Jill Whelan), and Ship’s Photographer Ace Evans (Ted McGinley).

“All is well when you are out to sea”, which was the premise of this series.  Each show normally had two three story lines:  One about a crew member that was typically funny, one about a crew member and a guest that was often romantic, and one about a guest that was usually more serious.  There were many shows that featured spouses who were trying to hide the fact that their boyfriend/girlfriend was also on the ship, and of course there were plenty of romantic relationships taking place, after all, the show was called “The Love Boat”. 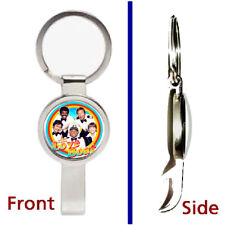 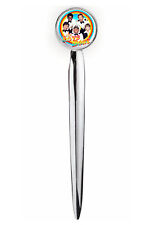 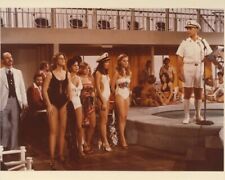 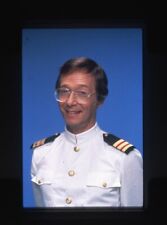 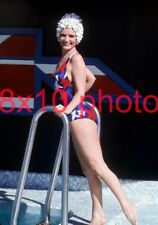 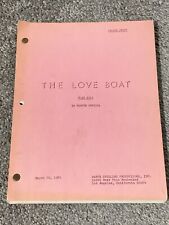 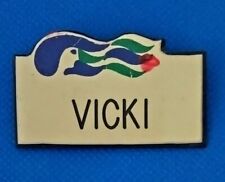 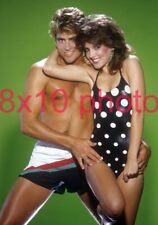 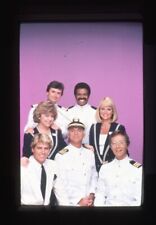 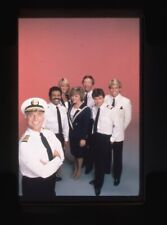