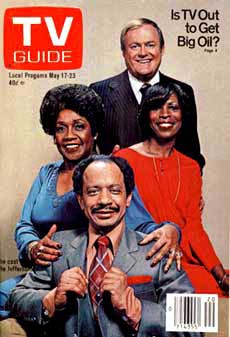 THE JEFFERSONS Press Photo #25 Sherman Hemsley ISABEL SANFORD all in the family
$16.99 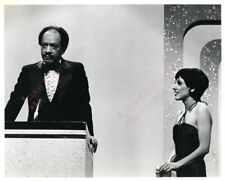 THE JEFFERSONS Press Photo #42 Sherman Hemsley All In The Family amen Hughleys
$16.99

THE JEFFERSONS Press Photo #21 Sherman Hemsley FRANKLIN COVER All In The Family
$16.99 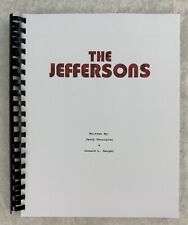 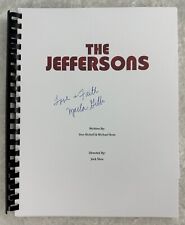 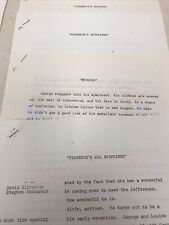 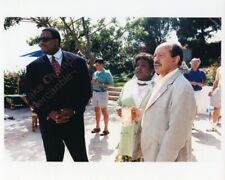 THE JEFFERSONS Press Photo #3 Sherman Hemsley ISABEL SANFORD all in the family
$16.99 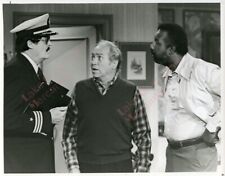