Axxis was a German metal band that formed in the late 1980’s.  They sent a single demo song to EMI and were immediately signed.  They met with some success in Germany with their debut album (1989), titled Kingdom of the Night, which became the best-selling debut for a hard rock band in that country.  Although they did not do as well in the USA as in Europe, they were popular and known in other parts of the world (like Japan).  Fans of the band know that the lyrics are in English.  Their second album, Axxis II, was released in 1990, and their first album recorded in the USA, titled The Big Thrill, was released in 1993.

The band has some similarities to another German metal band named Scorpions, but with their own twist.  Like the Scorpions, Axxis was a very good live act.  They continued producing well into the 2010’s, staying true to their metal roots.  This is a testament to their talent considering the fate of most 80’s metal bands.

At the time of this writing, the Axxis Discography was as follows: 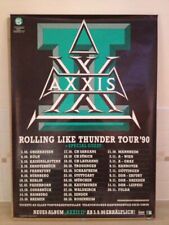 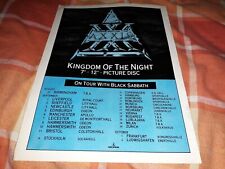 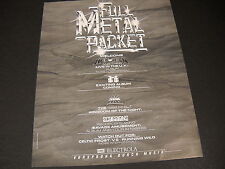 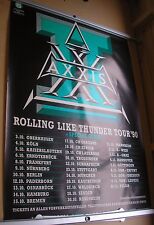 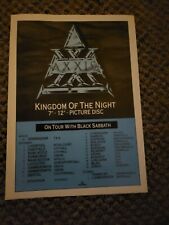