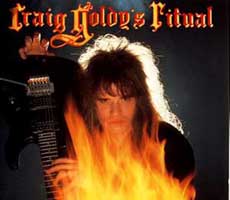 Craig Goldy was a metal guitarist from San Diego who started out with some big name bands before pursuing a solo career in the early 1990’s.  Goldy started out with Rough Cutt in the early 80’s, and then later played on Giuffria’s debut album in 1984 before landing a long-term gig with Dio.  Goldy played on Dio’s 1987 album Dream Evil before leaving the band.  He returned to Dio years later for their 2000 and 2004 albums.  Goldy credits Ronnie James Dio with helping him when he was down on his luck and getting his music career on track.  Goldy’s first solo release came in 1991 (Hidden in Plain Sight) with his band Craig Goldy’s Ritual.

Goldy dropped the word “ritual” from this band name and released his second solo album, Insufficient Therapy, in 1993.  His solo efforts are very good and worth a listen.  Goldy continued his activities well into the 2010’s as a member of his new band called Black Knights Rising.  He was also a featured artist in the 2015 XG Extreme Guitar tour alongside Uli Jon Roth and Vinnie Moore.

The Craig Goldy Discography is as follows: 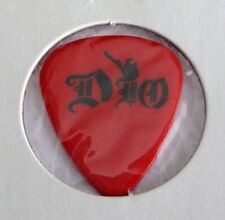 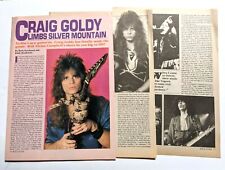 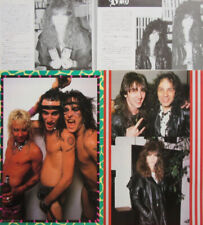 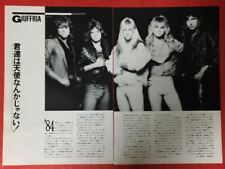 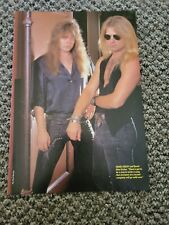 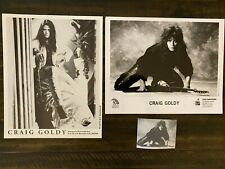