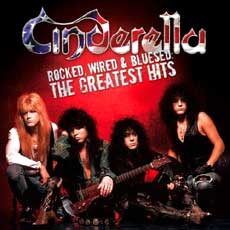 Cinderella, considered a quintessential 80's hair band by many, made dressing up like a guy from the King's entourage an art form.  Cinderella originated in Philadelphia in 1983 and was one of the most recognized metal bands of the 80's, in part due to their extensive MTV air time.

Cinderella was formed by vocalist, Tom Keifer, and bass player, Eric Brittingham.  The original guitar player, Michael Smerick, and drummer, Tony Destra, left Cinderella in 1985 to join the band Britny Fox.  Before the release of their first album, these two band positions were like a revolving door, but new members were solidified in time for album cover photo shoot.

Cinderella's big break came when Jon Bon Jovi saw them at The Empire Rock Club in Philly.  They were soon signed by Mercury/Polygram records and released Night Songs in 1986, which hit number 3 on the on the 1987 Billboard charts.  Over their formative years, Cinderella toured with bands like Poison, David Lee Roth, Loudness, Motley Crue, Ozzy Osbourne, Scorpions, Skid Row, and Bon Jovi.

As the years went on, Cinderella's sound tended towards a more bluesy sound.  The album Long Cold Winter was released in 1988 and Heartbreak Station in 1990.  In 1991, Tom Keifer had some medical issues with his vocal chords, which delayed the release of their fourth album until 1994, Still Climbing.  This album got little recognition and the band was dropped by Mercury/Polygram soon after.

Since their heyday, Cinderella has re-surfaced from time to time by performing at some of the larger hair metal mega-group reunion shows (Rocklahoma, Shiprocked) with bands like Poison, Firehouse, Ratt, Quiet Riot, Warrant, Scorpions, and Lynch Mob.

At the time of this writing, the Cinderella Discography was as follows: 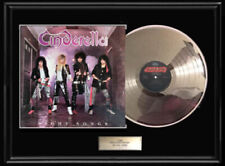 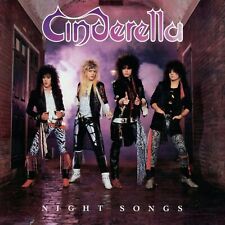 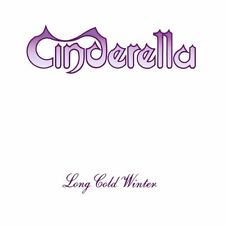 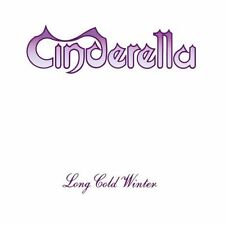 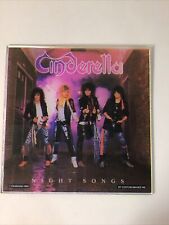 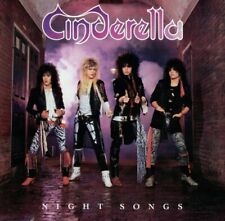 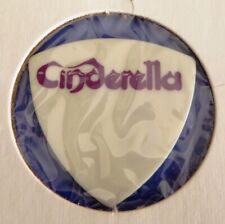 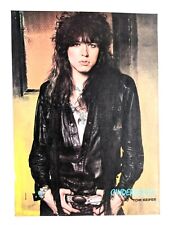 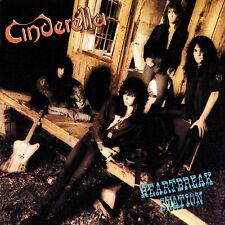 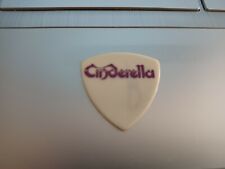