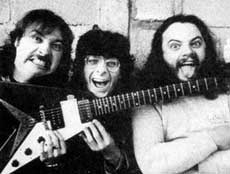 Budgie was a British metal band that many consider to be a major influence on the New Wave of British Heavy Metal movement of the early 1980's.  Budgie formed in 1967 in Cardiff, Wales.  Their first release (self-titled) hit shelves in 1971.  Budgie had a musical cadence similar to Black Sabbath in the early days, and the band was considered to be one of the heaviest of the time.  In fact, Metallica was even known for covering some of their early tunes, such as the songs "Breadfan" and "Crash Course in Brain Surgery".

In the early 1980's, Budgie was on a roll, playing big shows and warming up for acts like Ozzy Osbourne.  By 1988, with their latest studio release being in 1982, the band called it quits.  Although Budgie never really took off much in the USA, some Texas radio stations were known for spinning their records.  So when the band reformed in the 2000's to play some live shows, they made sure to land in Texas for some shows as well.  Budgie was known to be active well into the 2000's, but was on a bit of a hiatus in 2010.  More to come?

At the time of this writing, the Budgie Discography was as follows: 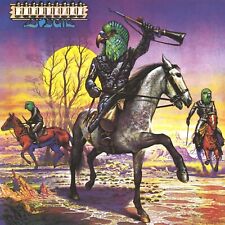 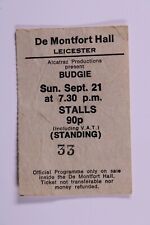 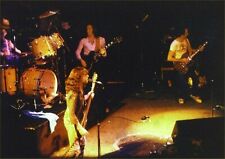 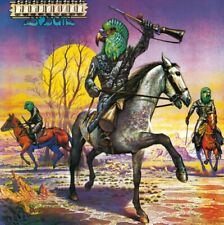 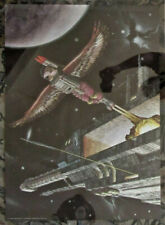 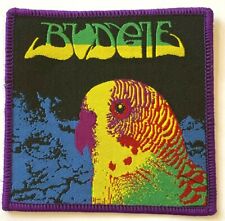 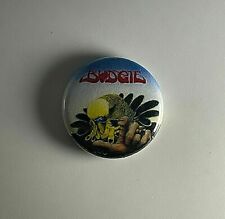 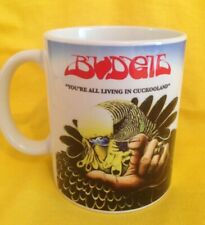