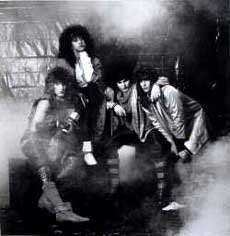 Castle Blak was a metal band from San Francisco that formed in the early 1980’s as a band called Fox.  They released a demo prior to 1985 titled Ready, Willing, and Able as the band Fox.  Their first album as Castle Blak, Babes in Toyland, was released in 1985.  By the end of the 80’s, the original version of the band was mostly done, although vocalist Regent St. Claire did help the band produce a new album in 1992 under the name “Blak”.

Castle Blak was another one of those bands that most people never heard of.  However, like many other bands we recommend on this site, Castle Blak was a gem and worth your consideration.  If you are looking for some old-school metal to add to your collection (because, after all, they don’t make them like they used to), then check out this band.  They were talented.

The Castle Blak Discography is as follows: 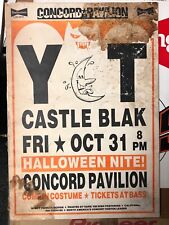 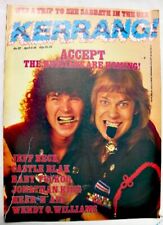