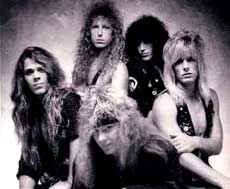 Beau Nasty was another Los Angeles glam band that hit the rock scene too late to make a go of it.  They had a big name producer on their side, Beau Hill (name coincidence?), who had produced for Ratt and Winger, but Beau Nasty only managed to release one album in the 80’s on the CBS label, and that was Dirty, but Well Dressed in 1989.  The album featured the song “Shake It”, which did manage to find some limited airplay on MTV, as well as a cover of the tune “Love Potion #9”.  The thing is, we really liked this album, and are a bit surprised the band choked out so quickly.

By 1990, Beau Nasty was done, and members went on to other projects.  If you are a big metal fan, you would not be disappointed with their album.

The Beau Nasty Discography is as follows: 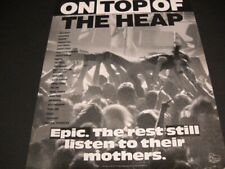 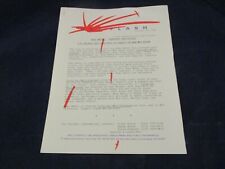 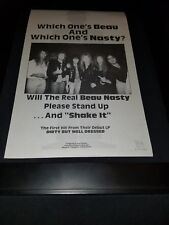