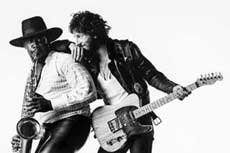 Bruce Frederick Joseph Springsteen, aka "The Boss", left quite a mark on 80's music.  Bruce Springsteen grew up in New Jersey with an interest in music at a young age.  His mother bought him his first guitar at 13, and by 1965, he was the lead guitarist in a local band called The Castiles.  It was during his stint in the late 1960's playing for a band called Earth that he received his nickname.  His band mates called him "The Boss" due to his taking on the duties of collecting and distributing the night's pay.  Springsteen played in many different bands after Earth before hitting it big.  He essentially became a huge local draw in the New Jersey Shore area, and by 1972, he had caught the attention of Columbia Records and Bruce Springsteen and the E Street Band was formed.

The band's first release, Greetings from Asbury Park, N.J., was released in early 1973.  It wasn't until Springsteen's 1975 release, Born to Run, that real success was realized.  Many Springsteen fans consider this album to be his Magnum Opus.  As the rest of the 70's rolled on, the E Street Band toured extensively while releasing new material that leaned towards a more political bent.  He also wrote material for other musicians that became hits, including "Blinded by the Light" by Manfred Mann, "Because the Night" by Patti Smith, and "Fire" by the Pointer Sisters.  By 1980, Springsteen had begun honing a more pop rock sound with the hit song "Hungry Heart" from The  River.   Nebraska, Springsteen's 1982 release, was an acoustical album that did not do as well on the shelf, but was voted Album of the Year by Rolling Stone magazine.  Born in the USA (1984) was the album that Springsteen is most known for.  The album featured seven songs that made it into the Top 10:  The title track, "Dancing in the Dark", "Cover Me", "I'm on Fire", "Glory Days", "I'm Goin' Down", and "My Hometown".  Some of you may also remember the hit songs "Brilliant Disguise" and "Tunnel of Love" from Tunnel of Love (1987).

Springsteen began experimenting with his music as the years rolled on, and it showed in his album sales.  Not every release has featured The E. Street band.  There have been other top 10 songs released by Springsteen since his heyday, but nothing has compared to 1984.  In the lat 1990's, Springsteen and the E. Street band embarked on a lengthy reunion tour, including a 15 sold-out show run in New Jersey.  At the time of this writing in early 2013, Bruce Springsteen was still very active in studio, on stage, and in politics (his Democratic political leanings are widely known).  The Bruce Springsteen and the E. Street Band Discography is as follows: 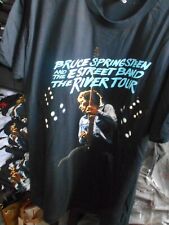 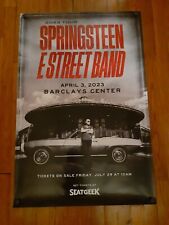 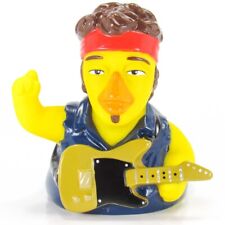 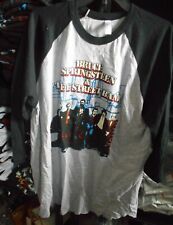 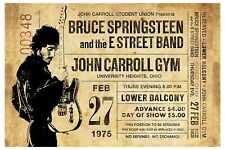 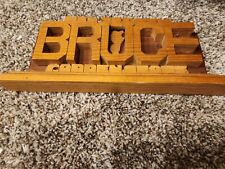 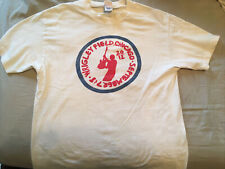 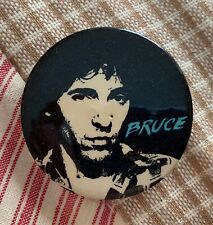 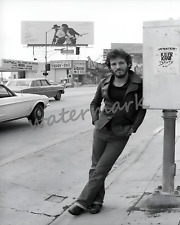