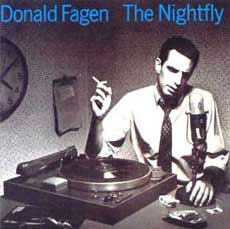 Donald Fagen is probably better known for his days in the band Steely Dan, but he did have a bit of a solo career as well that spilled into the 1980's.  Fagen grew up in New Jersey.  After becoming interested in music at a young age, it was jazz that caught his attention, and he learned to play the piano and the baritone horn.  During college, Fagen played in many different bands, including one with future actor Chevy Chase.  It was during his college days that he met Walter Becker and Denny Dias, and by 1971, Steely Dan was formed.

By 1974, Steely Dan had become more of a studio project between Fagen and Becker, and it was their 1977 release, Aja, where they found their greatest success.  By the early 1980's Steely Dan was on hiatus, on Donald Fagen began his solo career.  In 1982, Fagen released the jazz infused album Nightfly, which reached no. 11 on the Billboard album chart, thanks to the hit song "I.G.Y. (What a Beautiful World)".  The song "New Frontier" from this same album also met with some chart success.

Fagen would not release another solo album until 1993 (Kamakiriad).  During this time, Steely Dan was also resurrected, and additional studio albums were released.  The current Donald Fagen Discography is as follows: 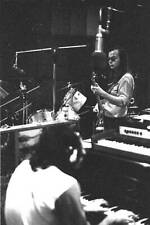 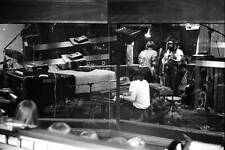 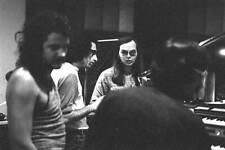 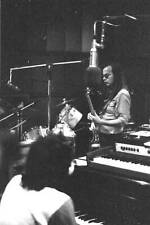 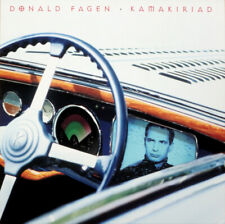 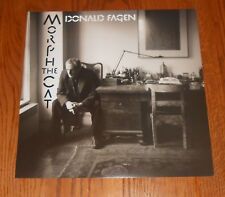 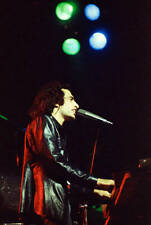