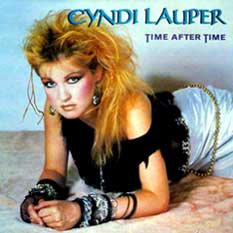 Cynthia Ann Stephanie Lauper, better known as Cyndi Lauper, is somewhat synonymous with 80's pop music.  She was born and raised in Queens, NY.  By the time she was 12, Lauper had began learning to play the guitar and compose music.  Even at this young age, looking for an expressive outlook for her love of art and music, Lauper began experimenting with unusual fashions and hair dye.

By the mid 70's, Cyndi Lauper was performing as vocalist for cover bands like Doc West and Flyer.  By 1978, Lauper had joined forces with saxophonist John Turi, and the two formed a band called Blue Angel.  The band released a single self-titled album in 1980 that did poorly and subsequently broke up.  Lauper continued singing in bars for various bands, and eventually caught the ear of a manager that landed her a solo record deal.  Her first solo album, She's so Unusual, was released in 1983, and featured several hit songs:  "Girls Just Want to Have Fun", "Time After Time", "She Bop", and "All Through the Night".  She was the first female artist to have four consecutive Billboard Hot 100 top 5 hits from a single album.  She won a Grammy in 1985 for Best New Artist and MTV spun her videos on heavy rotation.

In 1986, Cyndi Lauper released her second album, True Colors.  Although this album did not chart as as high as her first solo album, it still featured the hit songs "True Colors", "Change of Heart", and "What's Going On".  In 1988, Lauper took a spin on the silver screen, starting in a movie called Vibes.  Lauper's 1989 release, A Night to Remember, featured only one hit song:  "I Drove All Night".  Shortly after this, Lauper decided to retire from music and focus on acting after touring South America and Japan.

As the years have rolled on, Lauper has continued releasing new material and performing.  Although she has never been able to match the same success in the USA she had in the 1980's, she has had some later success in other countries (Australia, for example).  At the time of this writing, the Cyndi Lauper Discography was as follows: 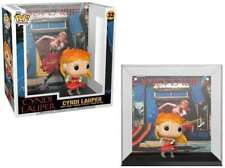 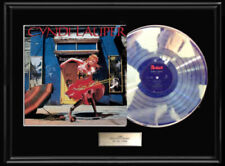 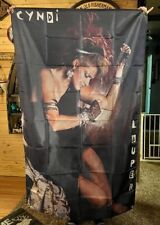 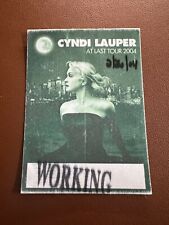 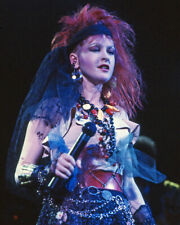 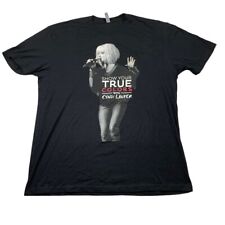 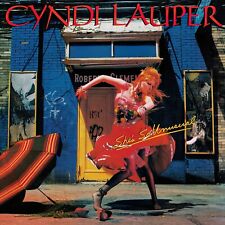 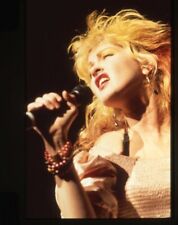